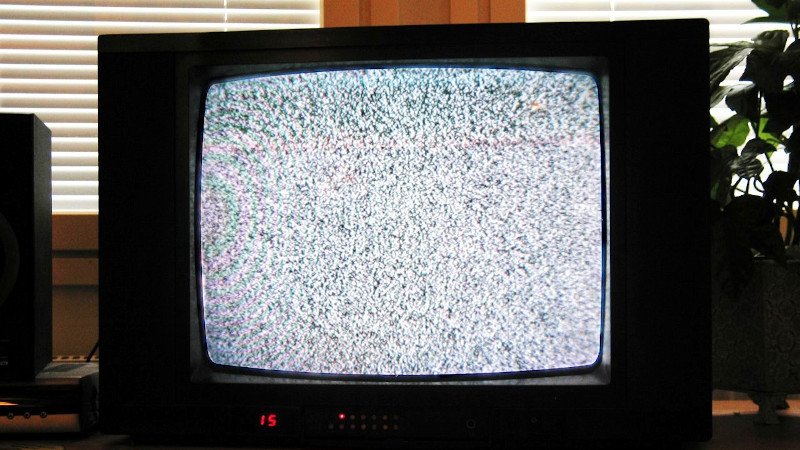 Do you have an old-fashioned tube TV? Up until earlier this week, there were still a few more TV stations broadcasting in the old fashioned NTSC format. They were small LPTV stations that had an exemption from the major transition most stations had to make years ago. Of course, today, many people have moved on from digital television and cable, into the next digital format, streaming. Another technology from a large span of my life… gone for good. At least we still have Betamax VCRs…. wait… we don’t?

A significant event in the history of technology happened yesterday, and it passed so quietly that we almost missed it. The last few remaining NTSC transmitters in the USA finally came off air, marking the end of over seven decades of continuous 525-line American analogue TV broadcasts. We’ve previously reported on the output of these channels, largely the so-called “FrankenFM” stations left over after the 2009 digital switchover whose sound carrier lay at the bottom of the FM dial as radio stations, and noted their impending demise. We’ve even reported on some of the intricacies of the NTSC system, but we’ve never taken a look at what will replace these last few FrankenFM stations.