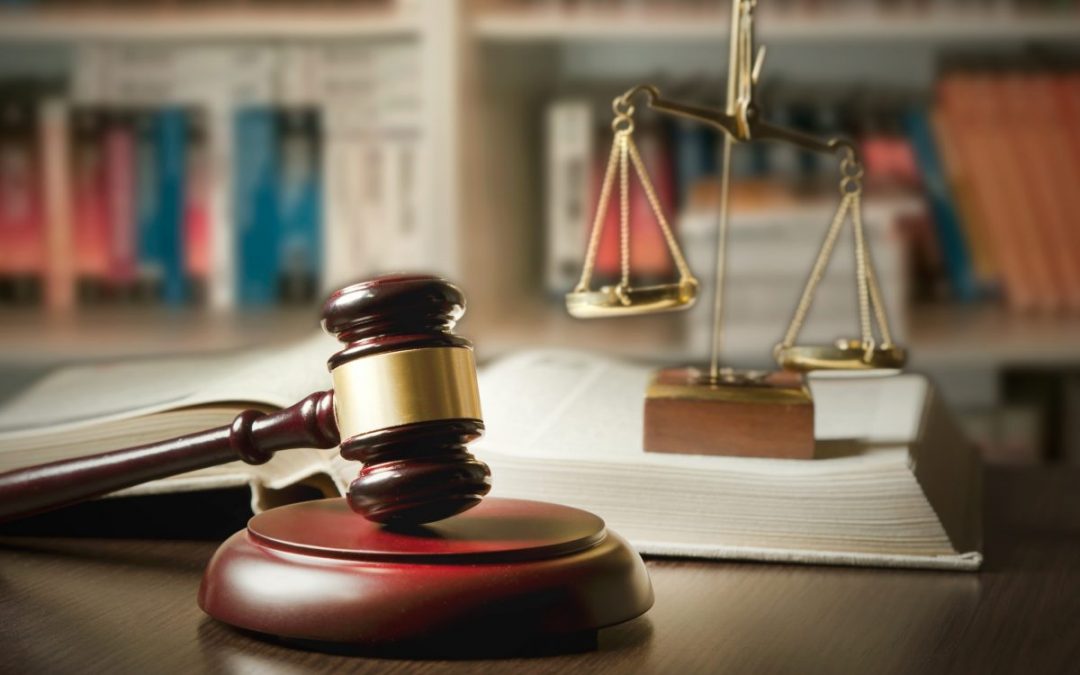 Google is about to hit up more people for a 30% take of their business. Movies, TV shows, streaming, and the rest of the digital goods are under threat. Many states are pushing back with antitrust lawsuits, similar to the actions that have been going against Apple. We’ll have to all watch these carefully.

Nearly 70% of the U.S. state attorneys general have reportedly joined an antitrust lawsuit filed July 7 against Google and its branded Google Play Store. The suit, which was filed in California federal court, alleges Google is exercising monopoly power with a planned September 30% commission hike on third-party sales of digital goods, i.e. movies and TV shows, in addition to subscription streaming services such as Netflix and Disney+ and Hulu.