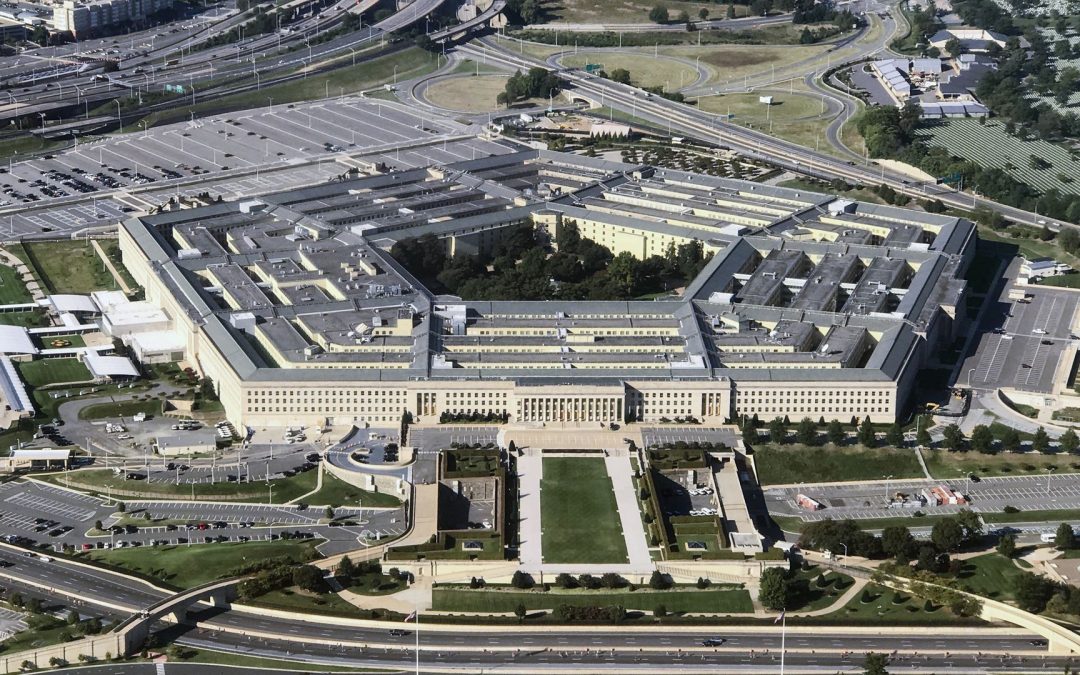 A couple years ago, I talked about JEDI, a contract between Microsoft and the Pentagon. It’s now unravelling two years later as they are sending it out for bid to Amazon and Microsoft… the only two companies that likely to be viable to carry the weight of the $10 billion of needs over 10 years. It’s all about modernizing the network and cloud architecture. Sadly, however, this means that one of these two behemoths is going to get a bigger push in the spy game than they already have.

The deal was the subject of a drawn-out legal battle with Amazon and Microsoft.