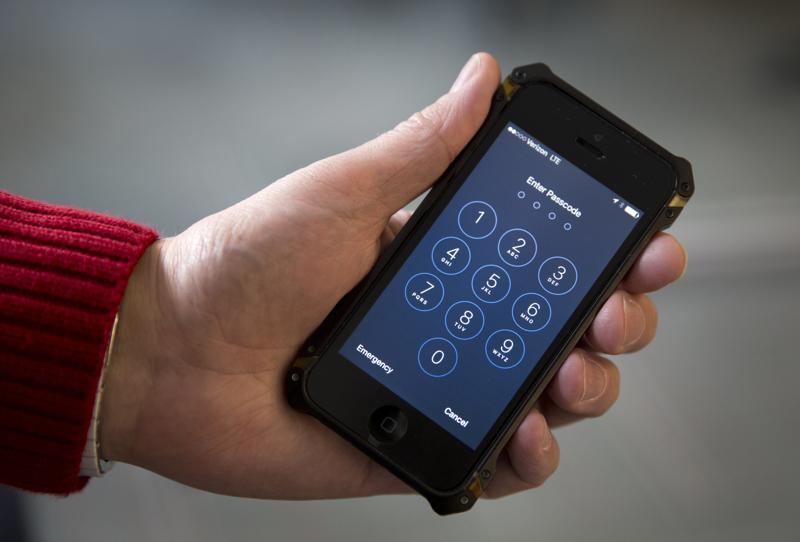 Kaseya is a network management tool that’s been around for a while. Solarwinds is a similar tool, and it was attacked back in December. They took data. Kaseya was hacked last weekend, and an estimate of 1500 of their clients were hit with ransomware. This new type of attack is hitting people, not directly, but through the tools that are common throughout… especially trusted tools. It’s a return to the attacks leveraging the problems of anti-malware software packages, and will continue as long as large numbers like this are suffering.

WASHINGTON (AP) — A ransomware attack paralyzed the networks of at least 200 U.S. companies on Friday, according to a cybersecurity researcher whose company was responding to the incident. The REvil gang, a major Russian-speaking ransomware syndicate, appears to be behind the attack, said John Hammond of the security firm Huntress Labs.