Google announces it might have created physics-breaking ‘Time Crystals’ | TechRadar 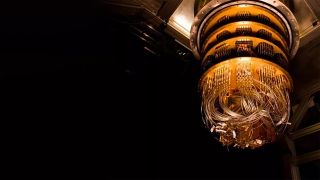 Time crystals. Quantum computing. The folks at Google have said they have managed to defeat entropy, change the laws of physics, and more… but oh yeah, it’s not peer reviewed, and hasn’t been seen out in the real world. It’s interesting, but it could be just an attention getter in a slow news week.

Google says it may have produced a ‘Time Crystal’, a quantum system that violates one of the most fundamental laws of physics.