Need to get root on a Windows box? Plug in a Razer gaming mouse | Ars Technica 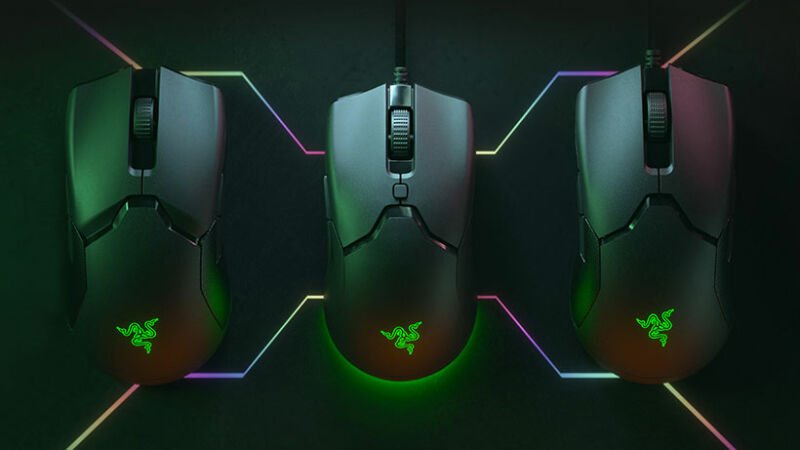 Hackers search for ingenious ways to get into systems. A recent vulnerability amounts to plugging in a Razer gaming mouse or keyboard, letting the software automatically load, and performing a simple trick. I won’t go into deeper details, but one of the friends of the show noted that it was accomplished in less time than it took for him to uninstall the software to test it. Razer is working with Microsoft to fix this quick, but the scarier part is that this knowledge has been around for a little while, and the problem… since January 2017.