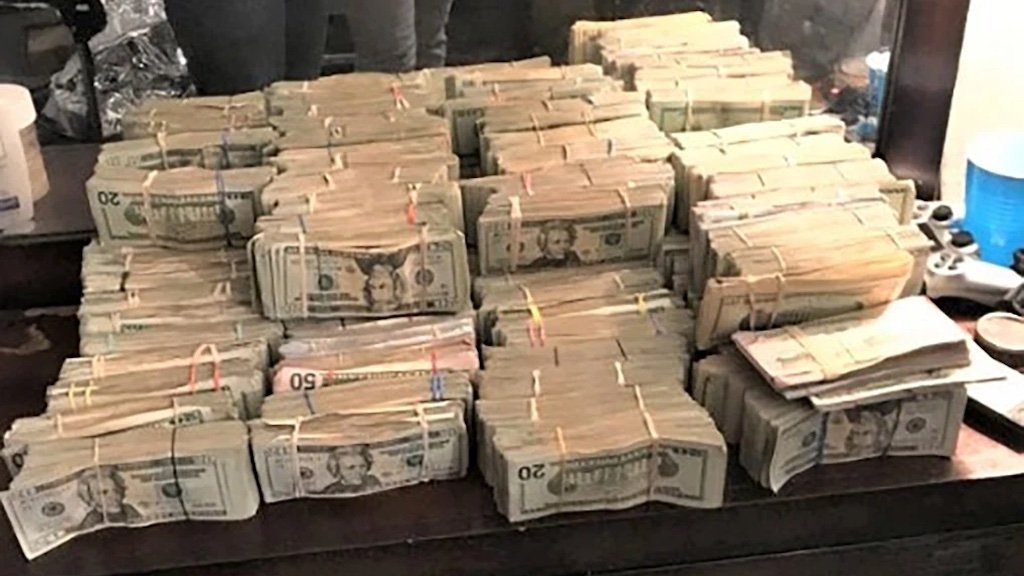 Who says there’s honor amongst thieves? One team used the tracking power of an Apple Watch, one of the cellular versions, to track down a drug runner’s location where they robbed him of half a million dollars. Now, as with all tech, the digital fingerprints lead towards those same bad guys and will put them all away. The information of locations, as well as the interactions between different tech devices are buried in all manner of locations within them, and that serves up a field day for the prosecutors.

A band of New York robbers reportedly used an Apple Watch to track down a drug runner and steal $500,000 in cash, according to federal prosecutors.