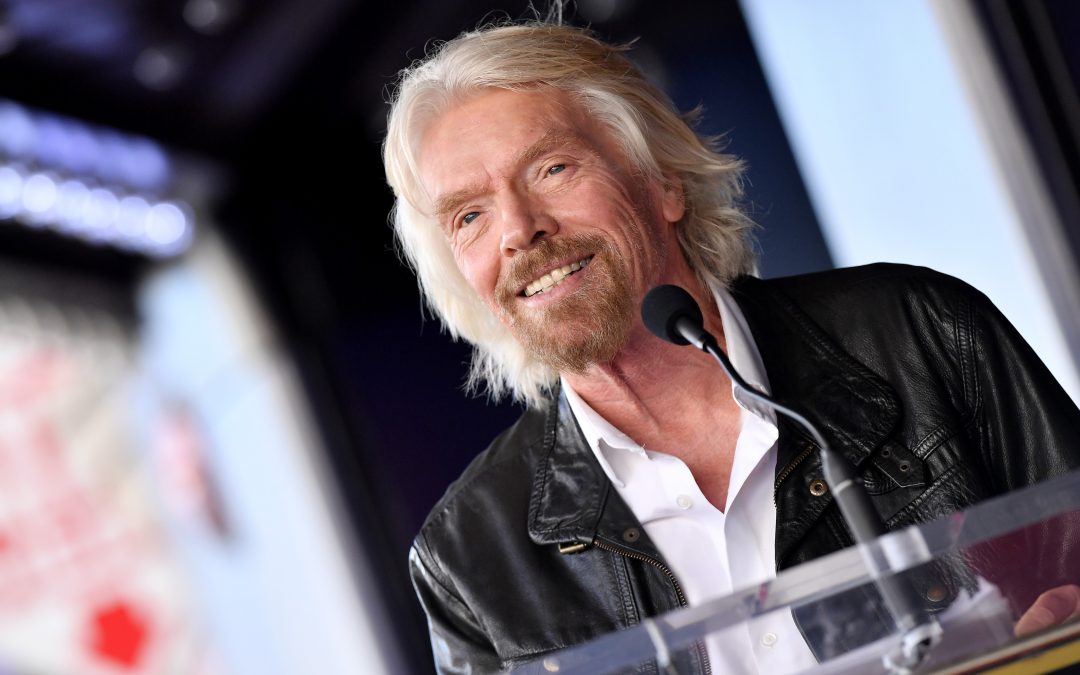 Richard Branson, the first commercial billionaire in space (as opposed to Jeff Bezos), is now grounded again, or at least SpaceShip Two is. It comes from an issue where as he returned, his toy got a little off course. That will delay the first fully commercial flight for him. They are working with the FAA to resolve the issues, but this could be something to watch.

Remember that story we posted earlier today about Virgin Galactic’s first commercial flight scheduled to launch in September? We may have spoken too soon. This afternoon, the Federal Aviation Administration said it was grounding all Virgin Galactic flights until further notice, pending the results of the investigation into the company’s July 11 crewed flight. “Virgin […]