Facebook has 85% of personal social networking market and must be broken up, FTC says | Washington Examiner 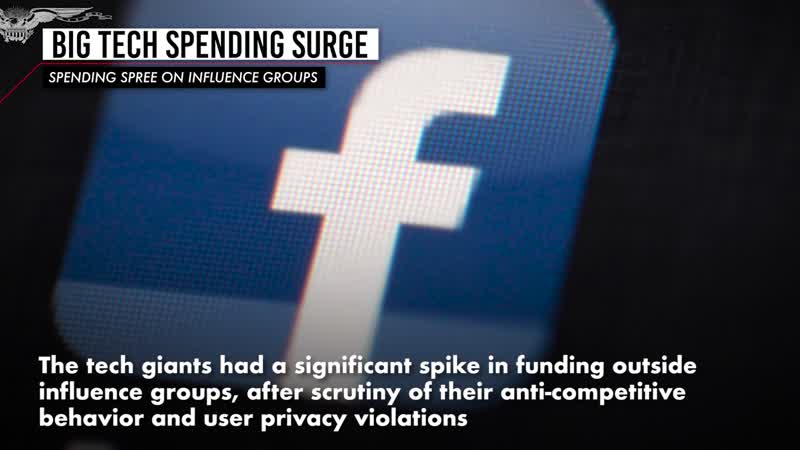 Well, we’re back at it again. The FTC has said what we’ve known… that the behemoth Facebook is a monopoly and acts with monopolistic behavior. They control 85% of the personal social media market, and as such, see many of our eyeballs on a regular basis. I know that Facebook has been seeing less of us lately, as we’ve grown weary of some of the problems, but it doesn’t seem like we’re going much of anyplace else, so we’ll probably return for our fix. This is part of a court case, which has been sent back before, so it remains to be seen how this will all play out.

Facebook controls 85% of the personal social networking market thanks to its acquisitions of Instagram and WhatsApp, making it an unlawful monopoly that has hurt consumers and competitors, the Federal Trade Commission argued in court documents released Wednesday.