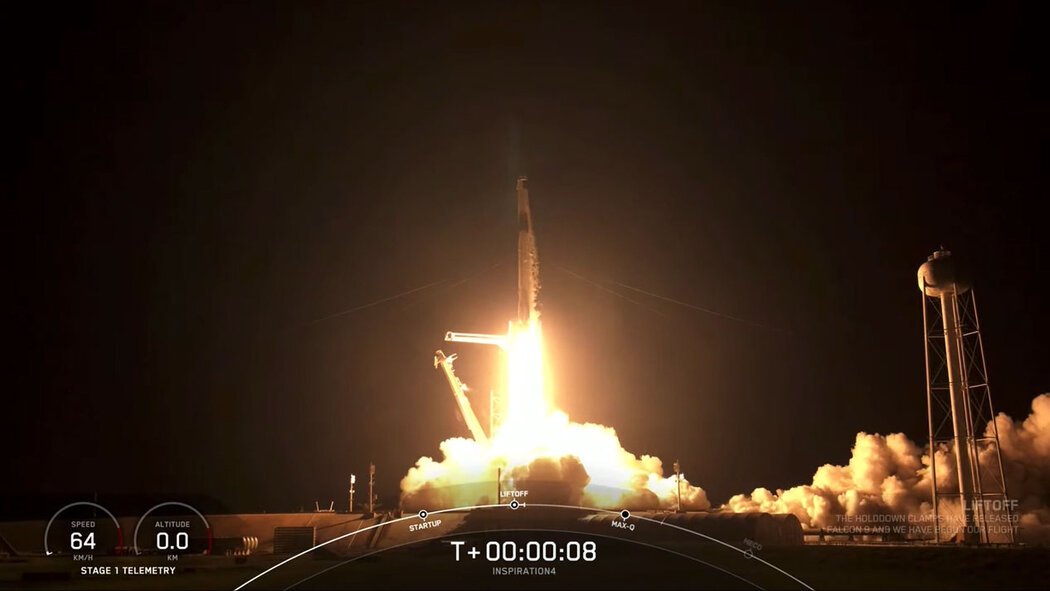 A new SpaceX launch took four American’s actually into orbit for a three day experience that’s far more than the little jaunts by Branson and Bezos. Still, the trip was paid for by a billionaire, as the first fully commercial trip went into a true orbit at 360 miles up, and 15 times around the planet. Actually higher than the ISS and Hubble, these 4 have truly earned astronaut wings as they will have spent 3 days farther from Earth than since the Hubble telescope was visited by the space shuttle in the ’90s.

The Inspiration4 mission successfully lifted off from Florida, carrying with it an ambition of making spaceflight more accessible to the broader public.