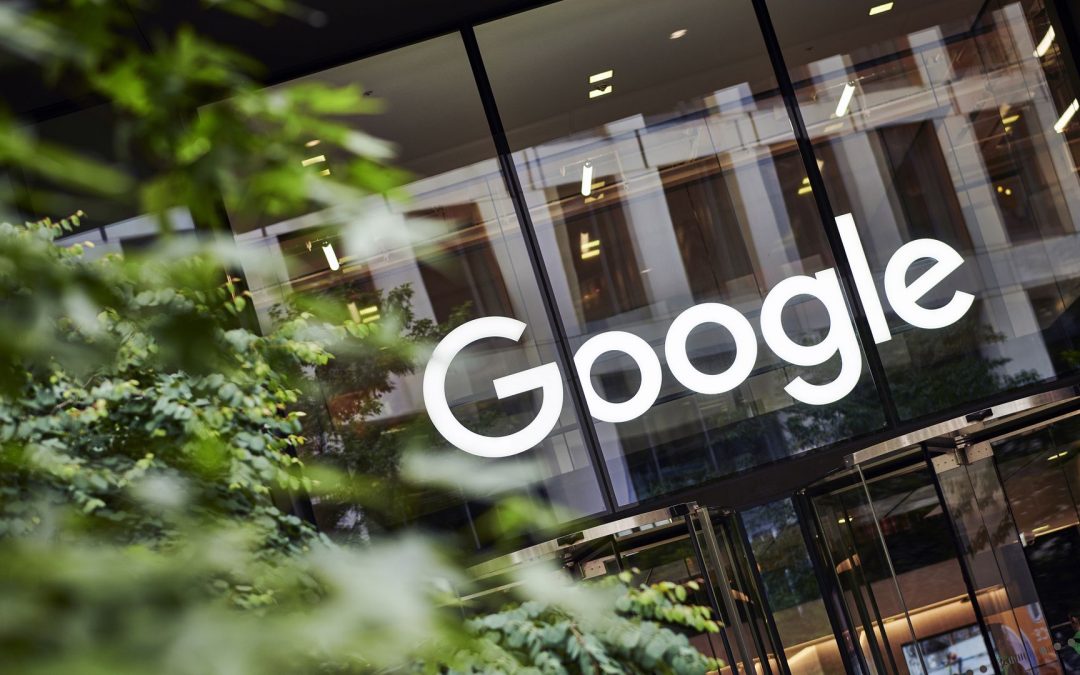 Now that it’s allowable to censor based on the political whims of a platform, Pandora’s Box (TM) is open. Google and YouTube are shutting down ads and monetization based on one side of the climate change argument. I haven’t said which side, but it should never matter which side is being punished. This past week, a leading social media platform with an F, censored multiple items that had zero political content, controversy, or disturbing images… for no apparent reason. What a shameful place we have [THE REMAINDER OF THIS MESSAGE IS NOT APPROVED FOR DISTRIBUTION]

It’s one of the most aggressive measures any major tech platform has taken to combat climate change misinformation.