In the middle of a crisis, Facebook Inc. renames itself Meta 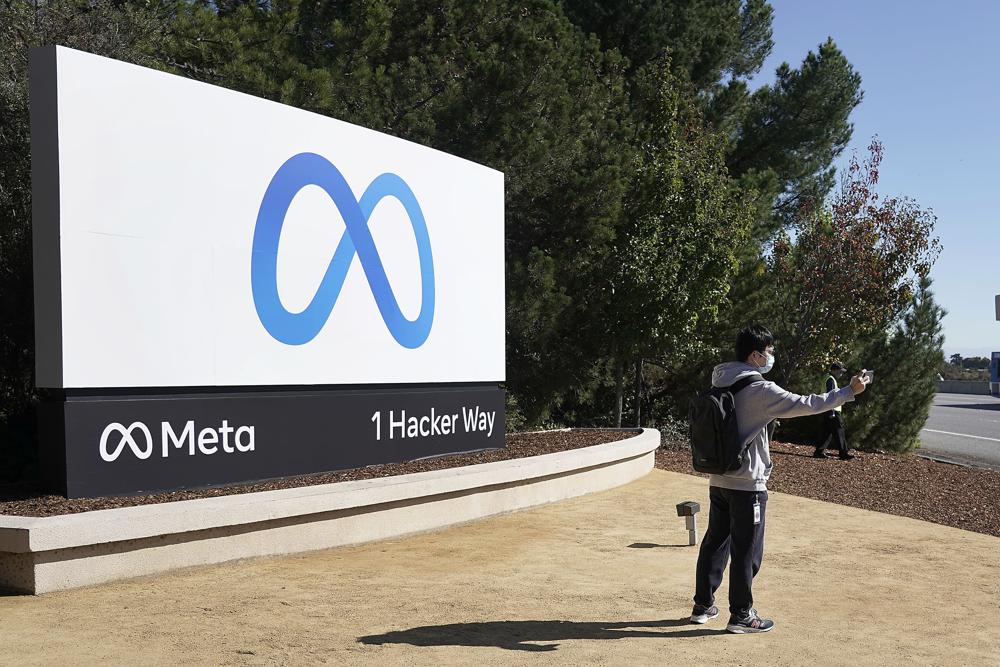 Yes, Facebooks renaming is already in progress. Or at least their corporate name. Now going by a new name of “Meta”, it’s already bringing derision from everywhere. It seems that Mark Zuckerberg has an idea of where he thinks we will all go, and he will be at the center of this giant behemoth. I’m not so convinced of the proper path with this, but it’s coming. December 1st will mark the new stock ticker MVRS, and it’s an interesting thin coat of paint, much like Alphabet was to Google… as I mentioned last week.

OAKLAND, Calif. (AP) — An embattled Facebook Inc. is changing its name to Meta Platforms Inc., or Meta for short, to reflect what CEO Mark Zuckerberg says is its commitment to developing the new surround-yourself technology known as the “metaverse.” But the social network itself will still be called Facebook.