Beginning next year, Apple will send you parts and tools to fix your iPhone and Mac at home | TechCrunch 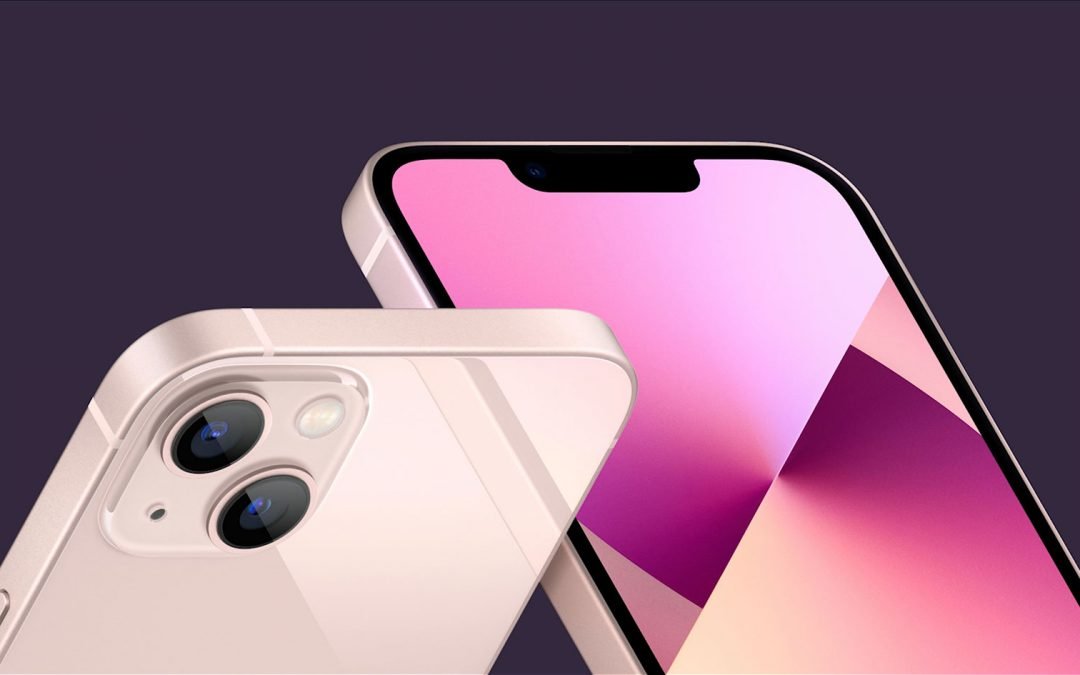 Apple’s announcement this week sounds good, great, awesome, and more. Repair your own Apple products with official parts. Overpriced parts, if experience proves out. But there are some serious concerns from Louis Rossmann, and others, and rightfully so. Apple has allowed some minor concessions over the years in order to cover their failings, and has withdrawn those when the smoke blows over. They have also accompanied their announcements with scary phrases that may keep many of us from taking the leap.

Here’s a pleasant — and frankly unexpected — update from Apple. The company just announced Self Service Repair, a new program designed to let users perform common repairs on devices at home. Through the program, users with damaged devices will be sent “Apple genuine” tools and components — same as the ones they use at […]