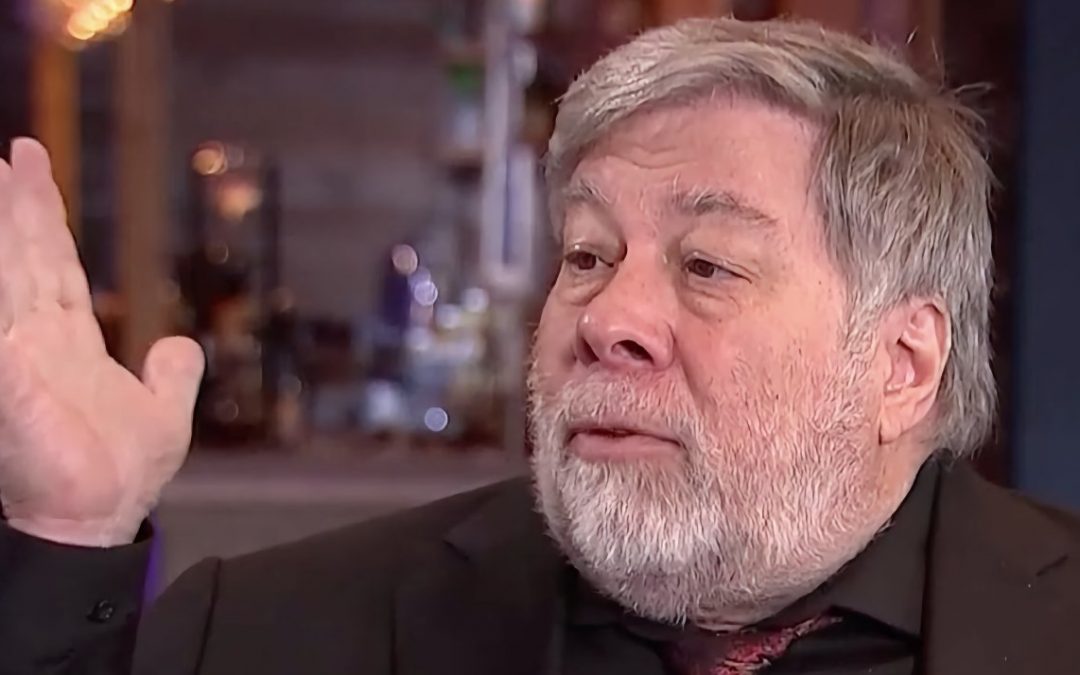 Steve Wozniak, co-founder of Apple, and genuine nerd, has joined with our own Keith in dismissing the newer versions of the iPhone. Keith is still using an older version, and I’m less inclined to make the jump these day’s. Woz revealed this past week to Business Insider that his concerns stick to previously expressed ideals of sticking with what you have. He’s been quoted before about not feeling pressure to move forward, and for a nerd, that’s something. I know from personal experience… not going with Windows 11, nor clamoring for the newest iPhone.

Apple co-founder Steve Wozniak is reportedly unimpressed with the iPhone 13, saying it’s indistinguishable from the iPhone 12.