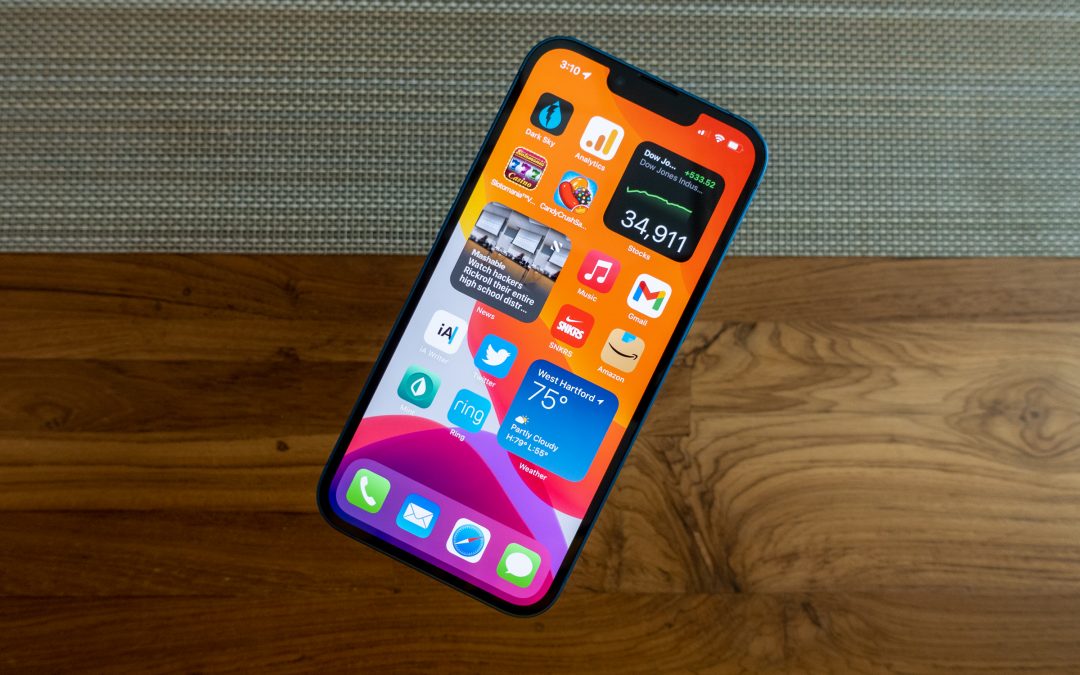 Just recently, it was uncovered that Apple installed a chip into the screen with a serial number. Swap out the screen, and the phone would know, and then break your FaceID. This unconscionable act had nothing to do with anything but Apple trying to lock you into their higher priced repairs and Applecare. After enough blowback was felt, Apple has announced they will remove this in an upcoming update to iOS. It’s not the first time someone has tried this trick (printer manufacturers in mind), and won’t be the last.

Apple will release a software update that will remove the requirement for the difficult transfer of a small chip in the iPhone 13’s display.