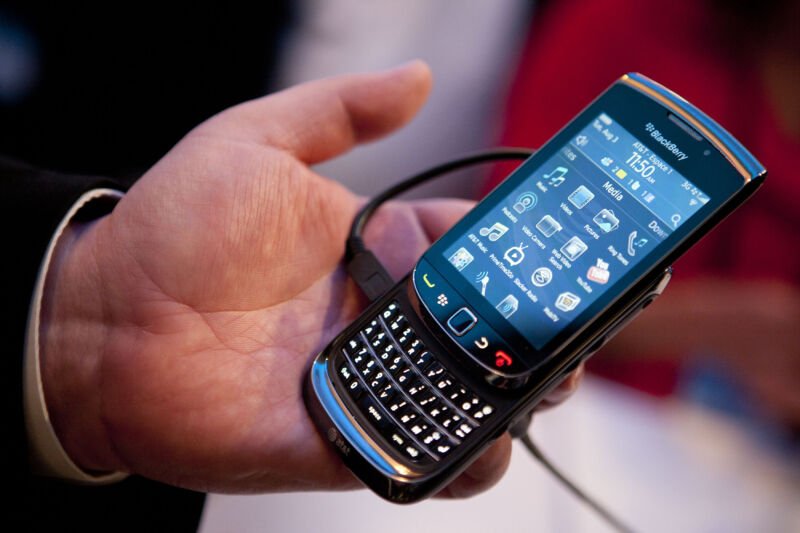 Blackberry devices are finally being unsupported. This is an area where if you have one, much like one of the old 10-15 year old flip phones, it will stop working bit by bit. It might work in some areas, but not in others, and so forth. I recently helped Ernie with his issue, reselecting a modern era phone instead of his 2G phone. Same kind of situation. If you are not running a phone that is using 4G LTE, or you’re running a Blackberry, it’s time to start thinking about that upgrade.

Key services, including network provisioning, will shut down January 4th.