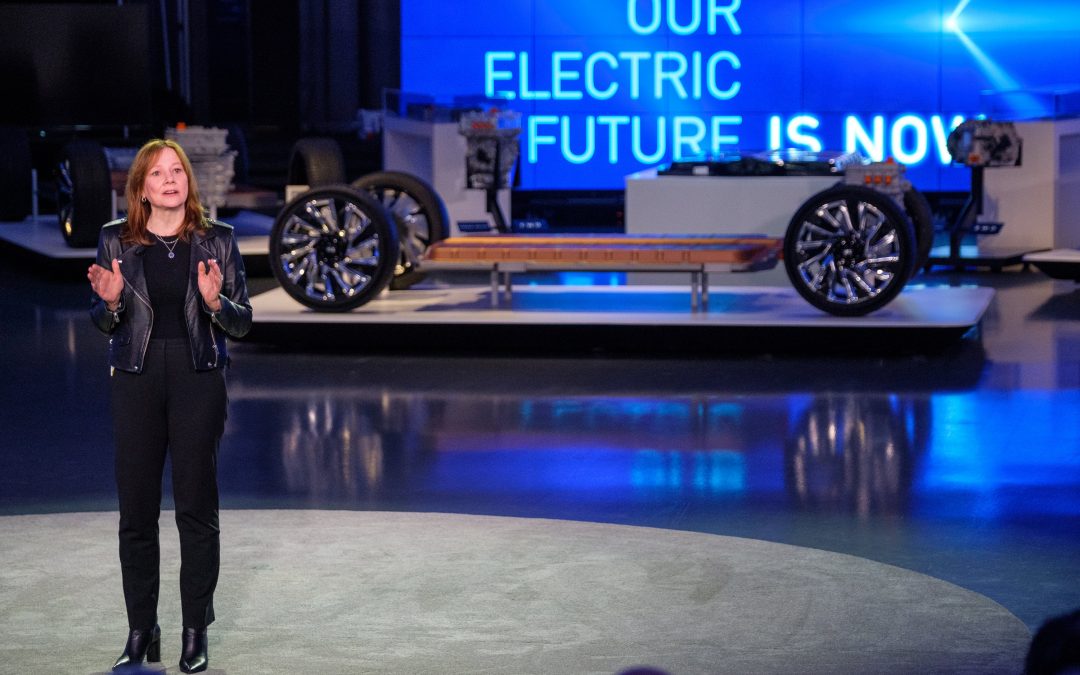 CES is known for the biggest names. In past years, we’ve seen all kinds of names, including all 20 of the top car manufacturers. GM just dropped. Other names dropping include Google, Lenovo, T-Mobile, AT&T, Meta, Twitter, Amazon, TikTok, Pinterest, and Casio. Also backing out are reporters from TechCrunch, iHeartMedia, and so forth. I’ll talk in two weeks about why I didn’t go, and am writing off the show… most likely forever.

The last several years have seen a massive increase in automotive presence at CES. It’s not a car show exactly, but as more car makers adopt a technology-first approach, it sure feels like it’s getting there. Tonight, however, General Motors became the latest in a long string of top names bailing out of an in-person […]