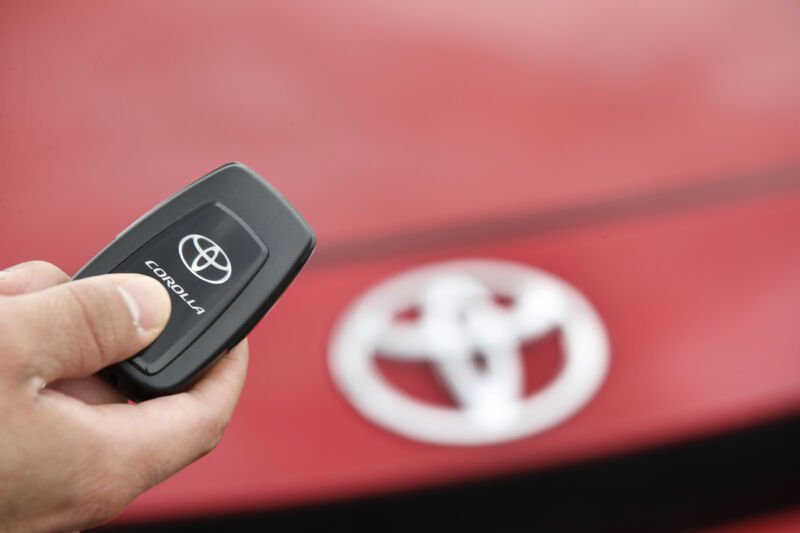 In a new level of audacity, Toyota is now charging for car owners to use a basic functionality of their cars… the remote start keyfob. This isn’t because it’s a remote service, but simply because Toyota can use that remote service to disconnect features, much as Tesla has removed features upon resale of their cars. Now, if you want the keyfob that you own, for your 2018 or later car that you own, you’ll be paying Toyota $8 a month for the privilege of using that keyfob. It costs them nothing, they have no reason to control it, but they can take it away, and will.

Feature requires subscription even though it doesn’t use connected services.