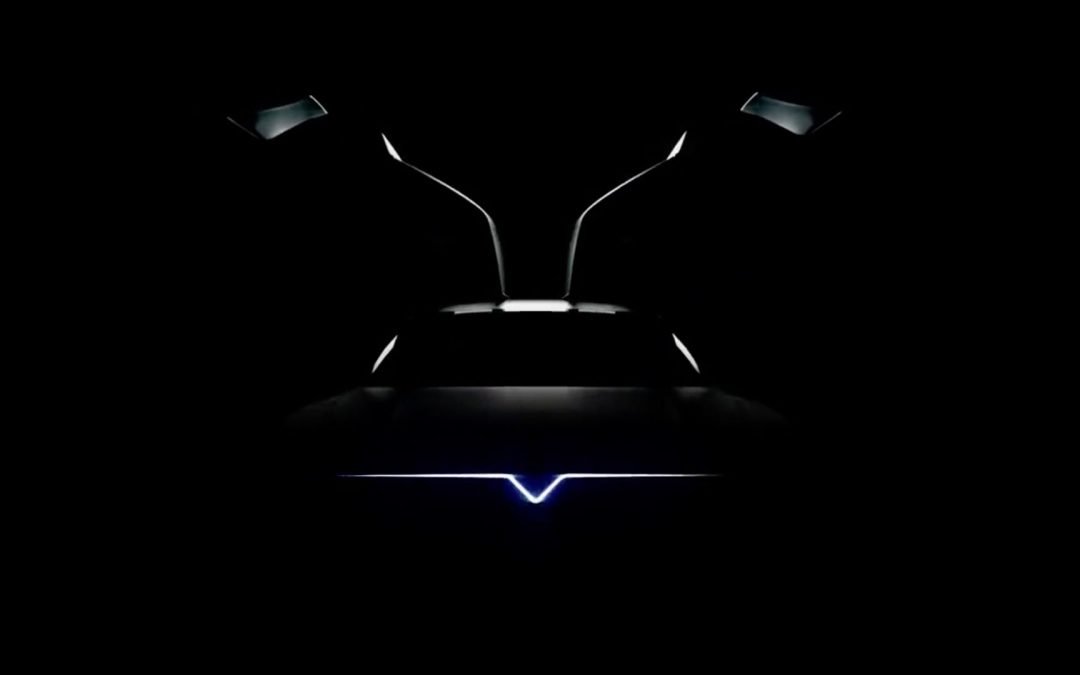 The DeLorean has it’s long history. John DeLorean had his problems. The car company died. Great Scott! The 1985 movie, Back To The Future, brought the dream back and put DeLorean back on the map. Some years later, someone purchased everything to make new ones, as well as the rights to the name. And did. Now… or at least later this year… the DMC DeLorean may be coming back to us in a new version that is an Electric Vehicle. We don’t know what it will look like, but there’s a tease that it may be updated. The future remains to be seen, but it could be very interesting indeed.

DeLorean Motor Company has confirmed that one of the most iconic vehicles of the 1980s, its DMC-12 sports car, will return in 2022 as an electric vehicle. We’ve heard and seen rumors of the car making a comeback for years, and now it’s finally happening.