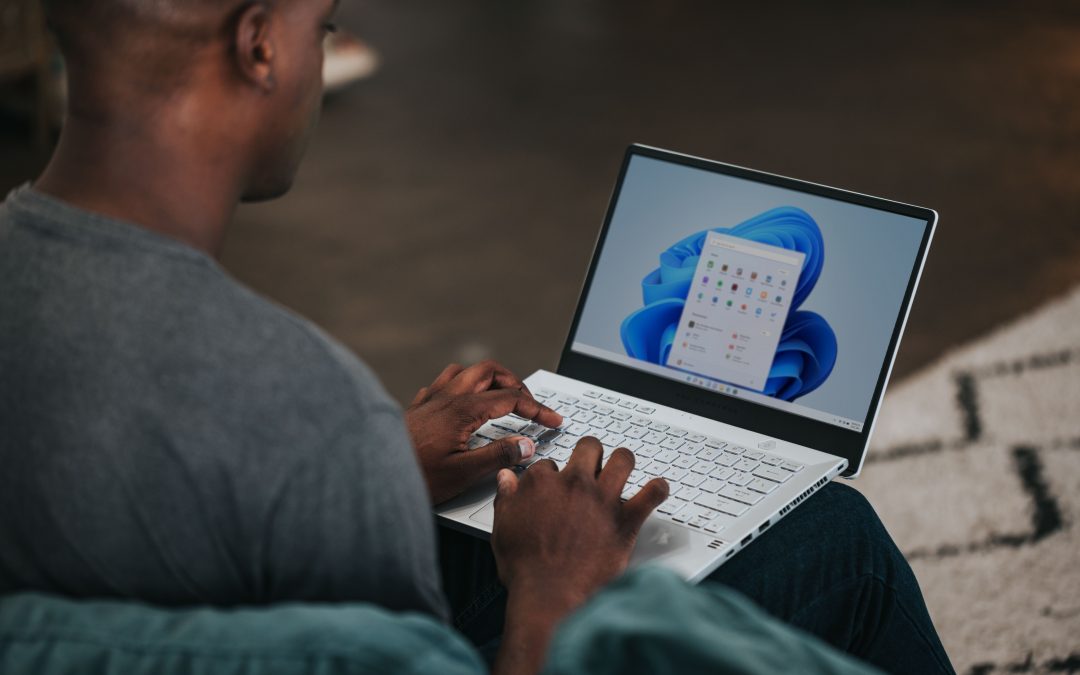 Just as I prepared to talk about Windows 11 again this week, and give more of a rundown on why you can wait, Microsoft came up with an update. Is it perfect? No, apparently multiple reports of new bugs, features with bugs, and other concerns plague us. Sure, on this weeks show I even cover a few features that were missing, that were added days after I recorded the segment, but the new release doesn’t appear to be delivering on what we want from Microsoft. Perhaps they need to try harder?

Microsoft has launched a set of new experiences for Windows 11, replacing what we’d normally call Windows 11 22H2. They include Android app support, a redesigned Taskbar, and updated Windows Media Player and Notepad apps.