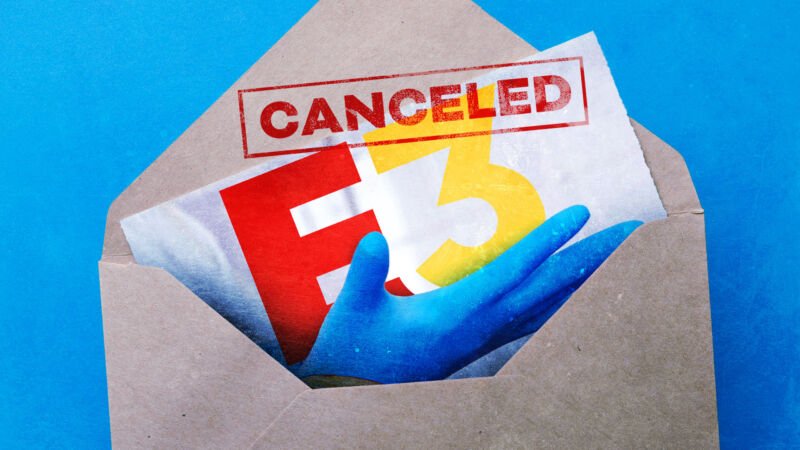 E3, the Electronic Entertainment Expo, is the famous video gaming convention in Los Angeles. It may be on it’s way to dead, however. In 2020, with COVID rampant, they cancelled. In 2021, no physical, but they did a digital variation. Razer PR contact Will Powers, who we had on the show a number of years back, broke some bad news via Twitter on Thursday. Hours later, E3 confirmed officially that they would not have physical or digital events, despite previous promises. This does not bode well for E3, CES, or many other conventions, as the world is clearly shifting and abandoning the idea.