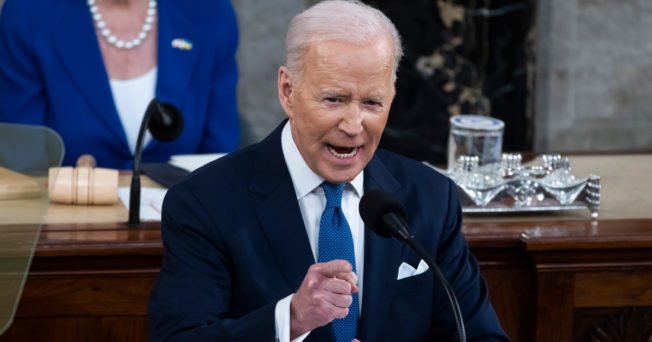 President Biden talked about proposing new legislation for Facebook and the rest of social media to protect children and their personal data. While I think there’s something good for that, it’s not exactly new, or even far enough. It’s not revolutionary to suggest that we should all have privacy. Many other countries have done so much more than the US, a land that has purported to be all about liberty and freedom. I guess companies are free to spy on anyone using their services, though. It’ll continue, and “Big Tech” will find new ways just as the old ones are stopped. No legislation yet exists, however.

He has called on Congress to pass legislation that limits big tech firms from collecting children’s data on social media platforms for targeted ads.