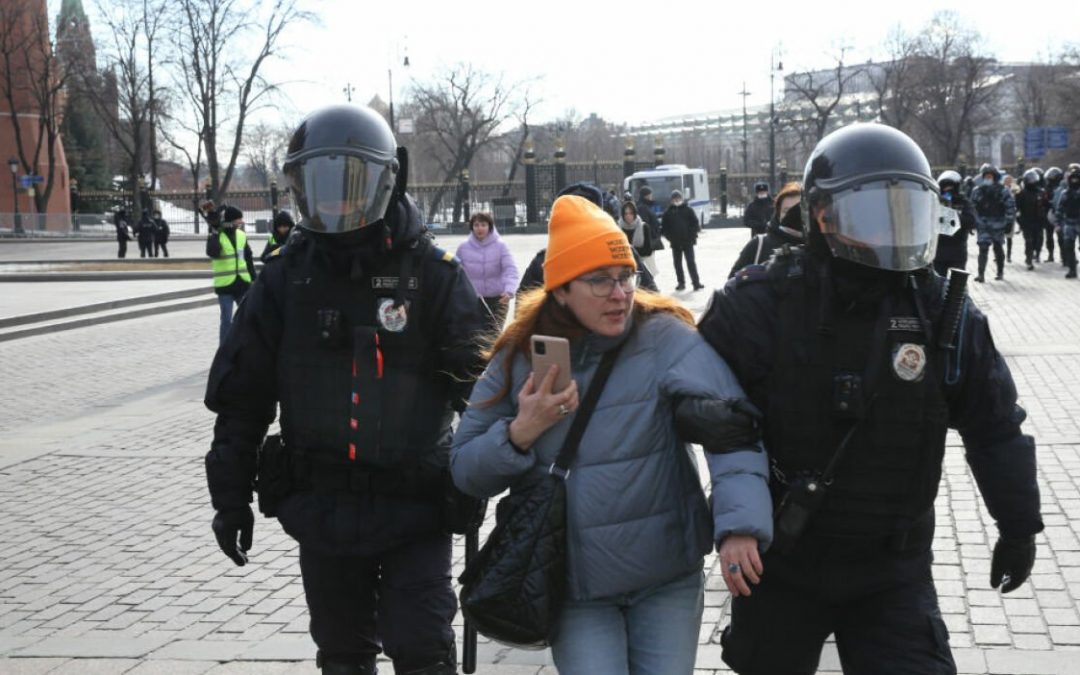 In amongst the actions of a totalitarian country, they like to control the access and flow to information. Is it any wonder that Facebook and Instagram were shutdown in Russia this past week? Claiming Facebook broke the law by blocking access to Russian propaganda, they moved to take down the giant social media sites. This represents a stoppage of that flow to 80 million people, communicating with each other, but also seeking information from outside of their country. Despicable, and it shows everyone where they stand. Remember that politicians never care to hide other peoples lies… only other peoples revelation of truth.