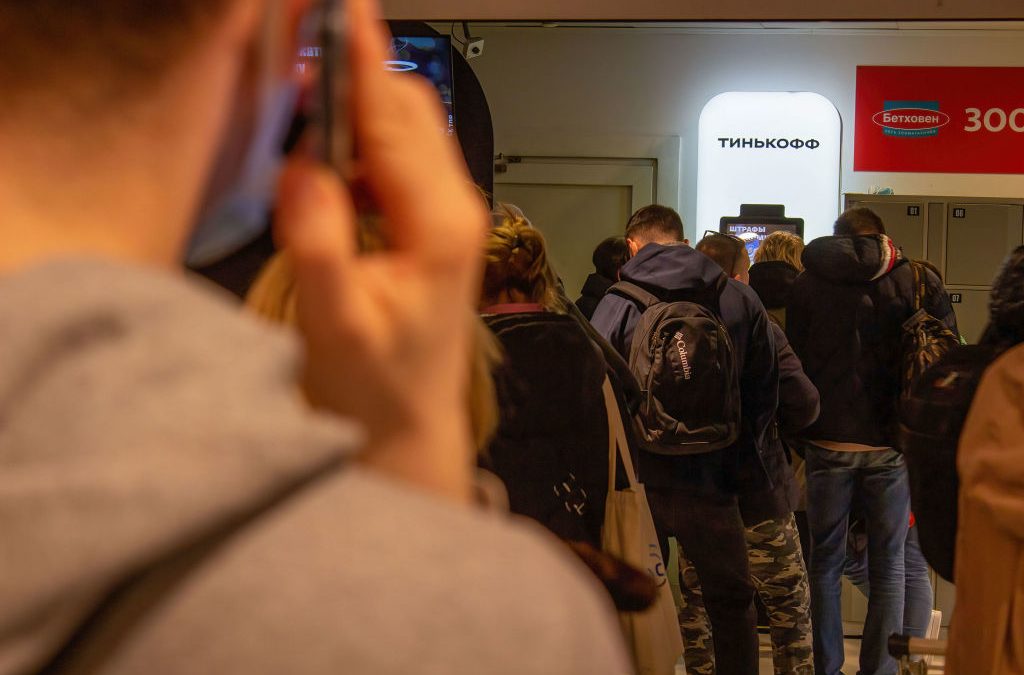 Russia is suiffering in other ways as the war continues, with their nerds heading for the exits. This will be a long and hard road for them, as many people are struggling with the idea of giving a high priority tech job to someone who can’t fully be vetted for the position. After all, they could be spies. They could also be simply discriminated against for being Russian, even in tech jobs that don’t require massive clearances. It’s not a pleasant option for the Russian nerds, but then again perhaps it is better than staying on the other side of the iron curtain.

Russia is seeing an exodus of entrepreneurs, computer programmers, as well as other educated middle-class citizens as Western sanctions and political instability make it impossible to run an international business in the country. Russia’s invasion of Ukraine has forced millions to flee their homes fearing for their lives. But the war is also leading to […]