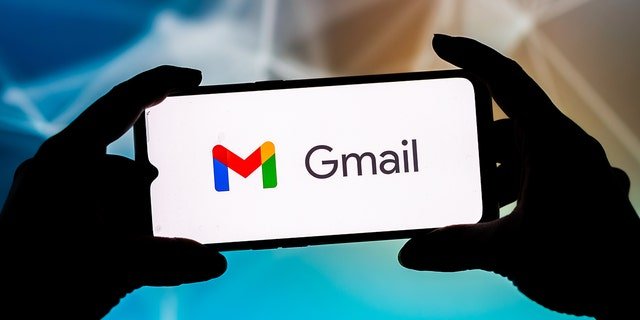 As I always say: Neither left nor right matters when talking censorship… the problem I have is with the action. An interesting study found that Gmail’s spam filtering was apparently screening out large amounts of emails from one political party, but not allowing emails from the other party to come through. Could that be due to problems with the senders, or the filters? It seems like a potential for suspicions as Google has long held certain political views. The tests appear to have been wide enough so that it shouldn’t be the sender… leaving Google as the likely culprit.

A new study found that Google’s Gmail favors liberal candidates, allowing the vast majority of emails from left-wing politicians to land in the user’s inbox while more than two-thirds of messages from conservative candidates are marked as spam.