You could see ads in Xbox games in the future 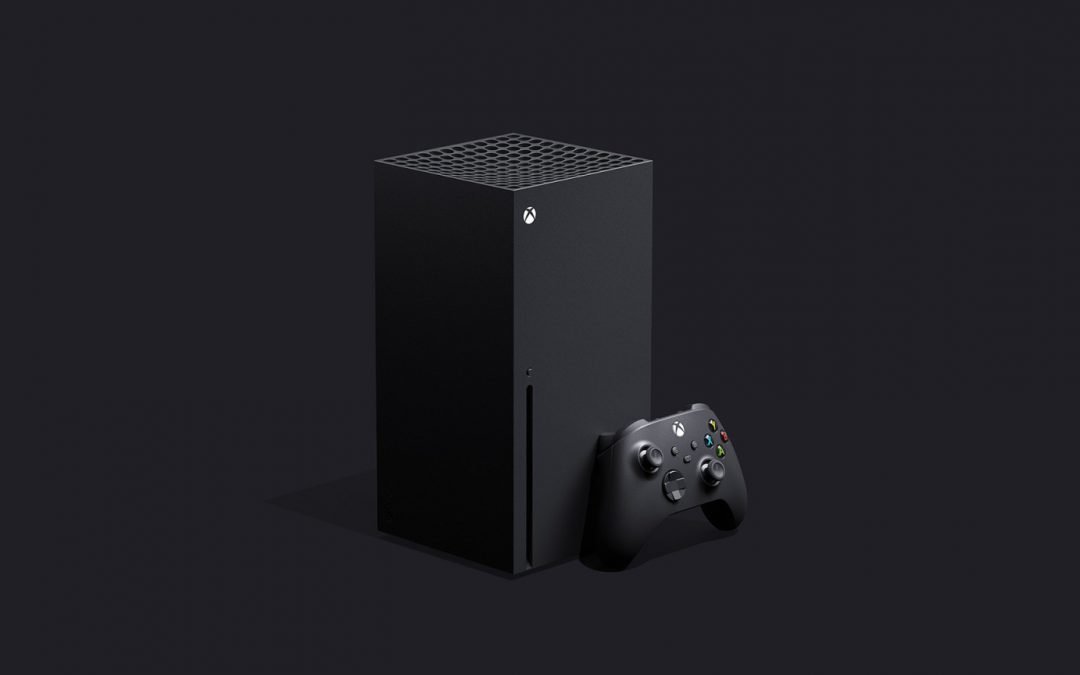 Netflix isn’t the only one thinking about ads… Microsoft is thinking of serving them up on your Xbox, while you are in the free-to-play games. Potentially seamless, it might be an in-game billboard like shown in various sports TV shows… like the banners of various companies behind the baseball catcher.

Microsoft is working on putting ads in Xbox games, according to sources close to the project. Could start later this year.