Ad-supported Netflix tier could come by the end of 2022 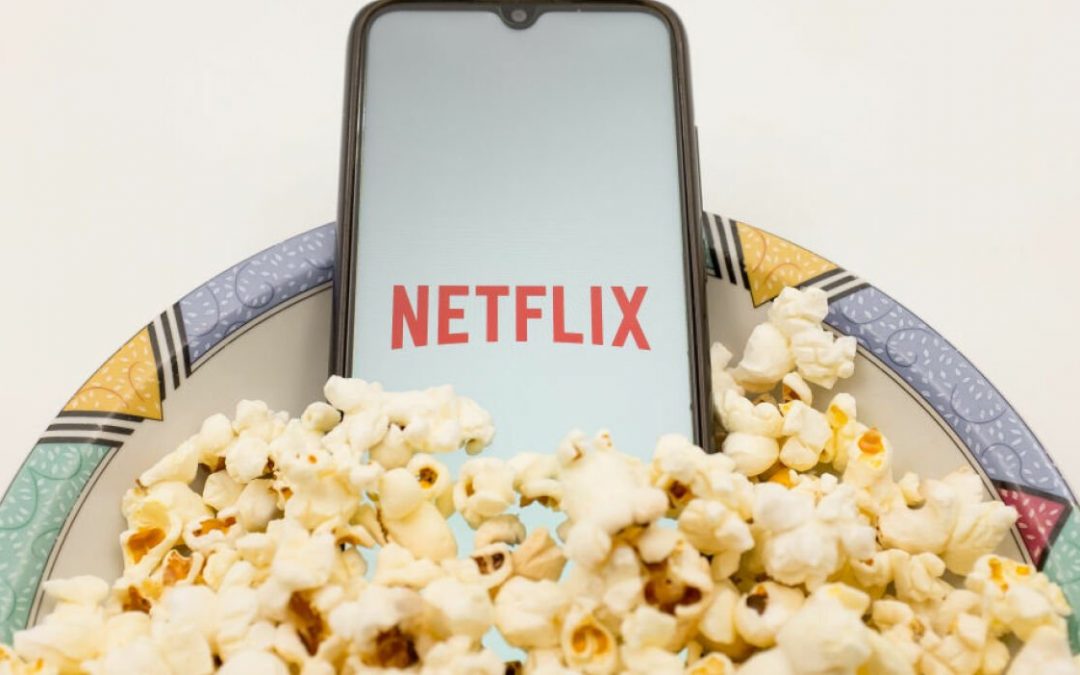 Netflix ripped off the band-aid. The last few weeks have been filled with news about Netflix exploring the idea of ads, and with some level of encouraging users to pay a little more when sharing passwords… presumably with a shutdown of leech activity. An internal memo made it official, and it may be sooner than we imagine. With what we know about Netflix, this may help, if we can look past the fact that their stocks have been suffering… along with everyone elses.

Netflix has apparently accelerated plans to include an ad-supported option, with plans to introduce it by the end of the year.