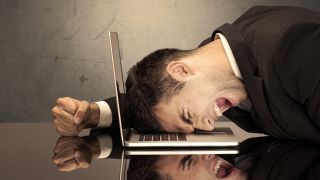 Microsoft has released another advisory about uninstalling a patch. This time, it’s the struggling Windows 11. This patch is interfering with reliability of multiple programs, including Microsoft’s own Visual Studio. The longest that I have gone without installing the latest and greatest version of Windows was probably a month or two, only due to my own schedule. I am currently on a concious effort to not put this disaster on any “production” machine of mine.

A Windows 11 update has been causing havoc by crashing apps, with users left unable to open important programs.