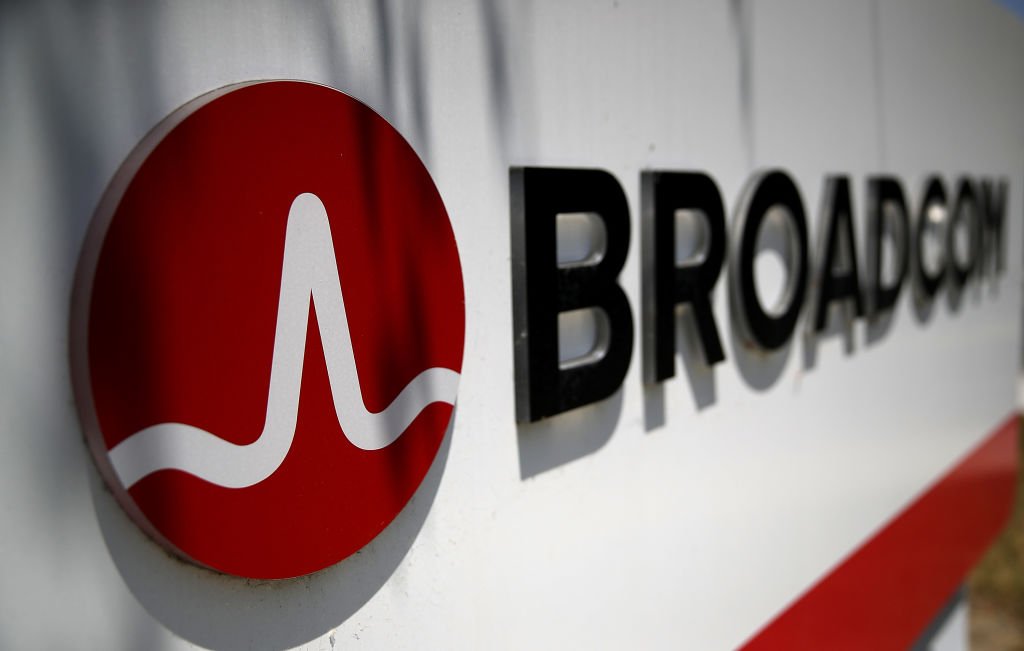 UPDATED: One tech stock that’s climbing, however, is VMware, which is owned in part by Michael Dell… yes, that Dell. Broadcom announced their pending purchase of VMware, a software package that allows virtualization… loading multiple copies of Windows on one piece of hardware, much like you might run multiple pieces of software on your home computer. Data center s continue to leverage this type of activity for efficiency, reliability, resource management, and many other areas. $61 Billion for the software many companies rely upon. Just one of my background items is in VMware, and all that it can do.


Sometimes when there is smoke, there is actually fire. Such was the case with the rumors of Broadcom’s interest in VMware this past weekend. It turns out that fire was burning hot and today, Broadcom announced it was acquiring VMware in a massive $61 billion deal. The deal is a combination of cash and stock […]