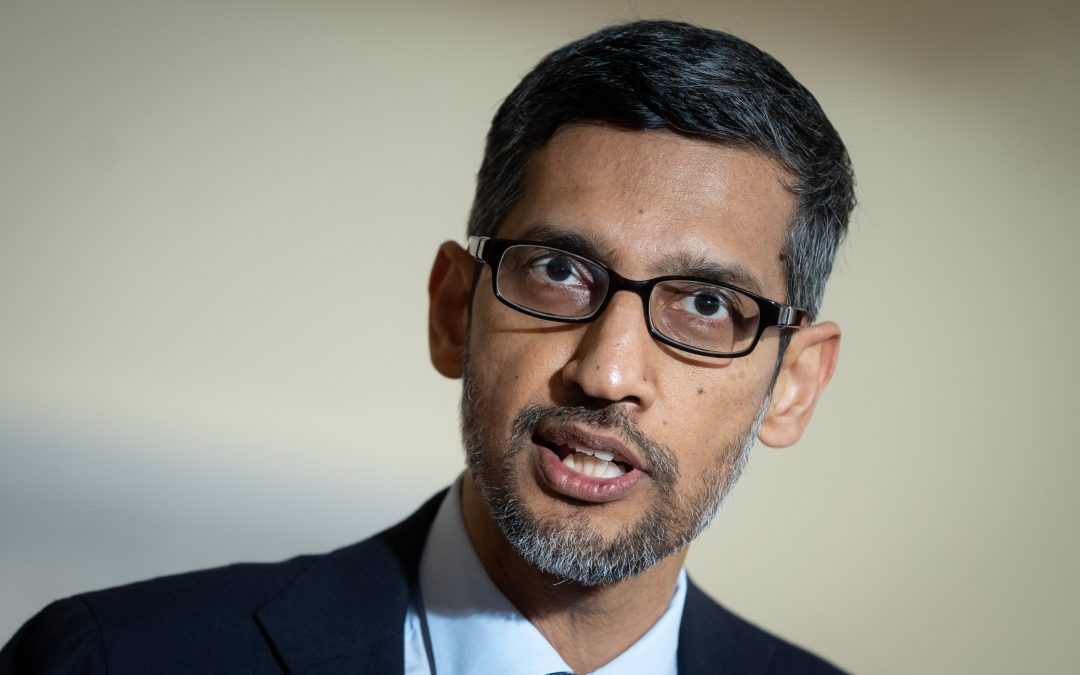 Our government is taking aim at Google again. The Competition and Transparency in Digital Advertising Act was brought forth this week by some unlikely senators on both sides of the aisle. It would ban companies that process more than $20 Billion annually in digital ad transactions from participating in more than one part of the process. Google competing as a buyer and seller, but also the only company in that range, has made it an interesting target. I struggle with bills that aim at only one company, however… where the government legislates against the leader.

The Competition and Transparency in Digital Advertising Act was introduced by key Senators on the Judiciary subcommittee on antitrust, the Journal reported.