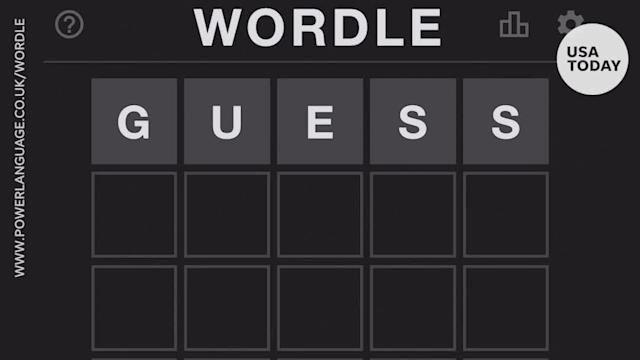 The New York Times, owner of Wordle, made a mid-day change this past Monday. They realized they had not only reused a word, but it was also one that was politically charged after a Supreme Court leak, and right after Mother’s Day. They moved quickly and changed the word from fetus, to something a little less controversial.

The New York Times said it updated the answer to Monday’s Wordle puzzle because of its link to a “major recent news event.”