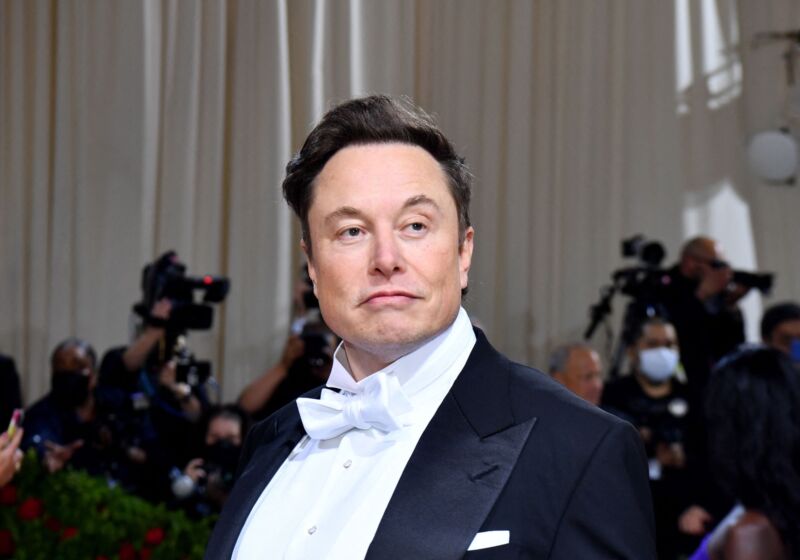 Elon Musk is facing some crazy pushback from some of his employees, investors, and others. A letter is being circulated at SpaceX amongst employees, asking for the company to separate from Elon’s personal brand. This appears to be in response to a buyoff of an accusation from a few years ago. Investors are screaming about the Twitter deal on both sides, the political world, and so much more. It apparently isn’t easy being at the top of the financial world.