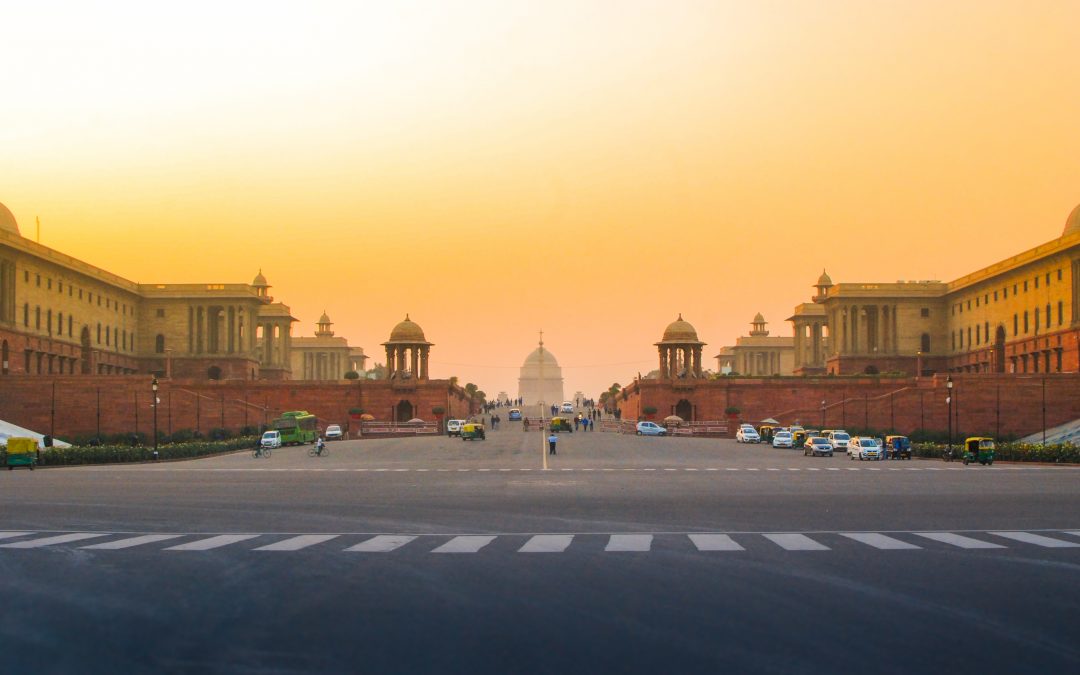 In the day and age of increasing government interest in how we move our monies, it’s no surprise that India is showing interest in following China and other countries in the desire to ban cryptocurrencies. I find myself frequently torn between the two camps, seeing both sides of the issue. One is privacy, and the other is a world filled with illicit trading along with currency speculation that could lose large amounts of cash. It’s an ongoing battle that will take years to sort out.

Reserve Bank of India is of the view that “cryptocurrencies should be prohibited,” the Indian government told the parliament on Monday.