Inventor of world’s first cellphone: Put down your devices 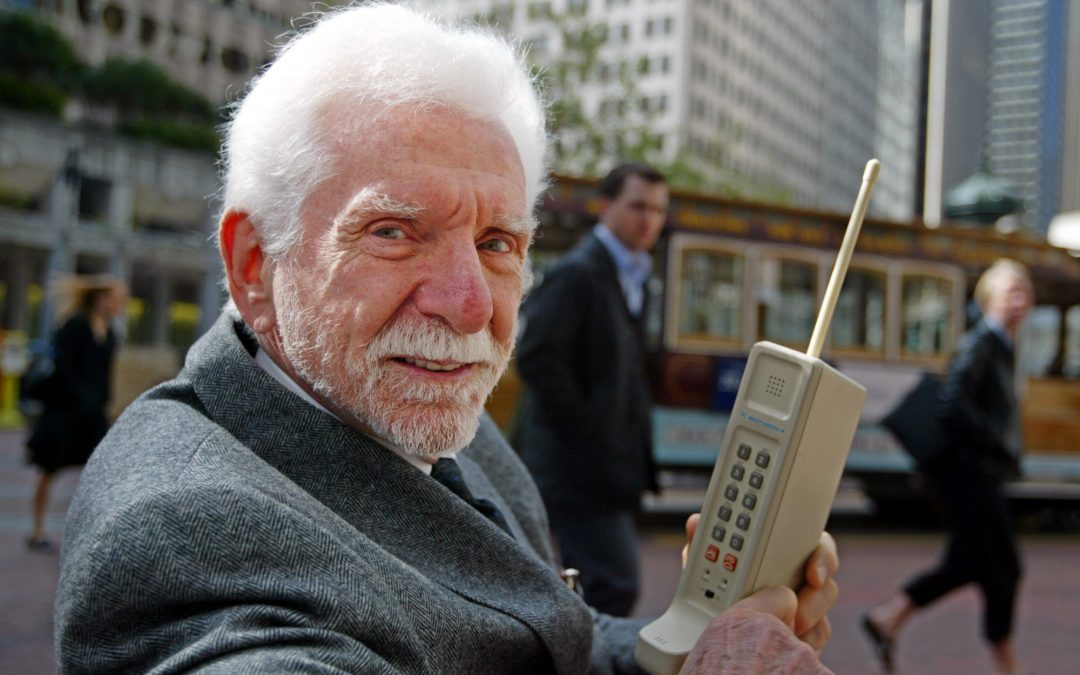 Years ago, on Saturday Night Live, a famous skit with William Shatner telling Trekkies to “get a life” was hilarious. Little would I have expected that years later, a serious plea from a real nerd, Martin Cooper, who is considered the inventor of the world’s first cellphone, would say the same thing about the latest iteration of his invention… the smartphone. Responding to an interviewer “‘Do you really? You really spend five hours a day? Get a life!” . I can’t say that I blame him… moderation should always be a goal for us. Take a regular reflective look on your life and consider what returns value and reward.

Martin Cooper, the inventor of the world’s first cellphone, says he’s stunned by how much time people now waste on their devices, telling users to “get a life.”