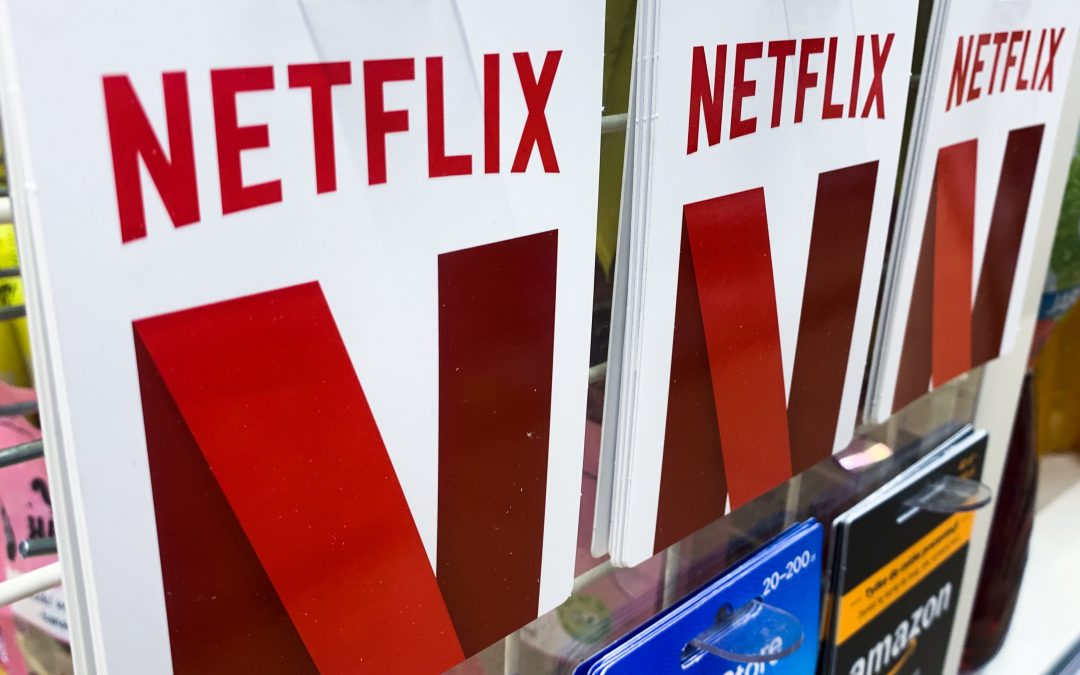 In the leadup to this week, the scary thought was that Netflix would have lost 2 million customers. Their quarterly report was exciting, however. The amazingly good news was less than a million. Now, that sounds like bad news, but when people are dialing back, dropping subscriptions is tempting. Netflix is still at the top of the pack, with nearly 100 million more subscribers than second place Disney+. The various changes that are coming will also build their services as they build more revenue in painless ways.

The company also said it aimed to unveil its lower-cost, ad-supported tier in early 2023.