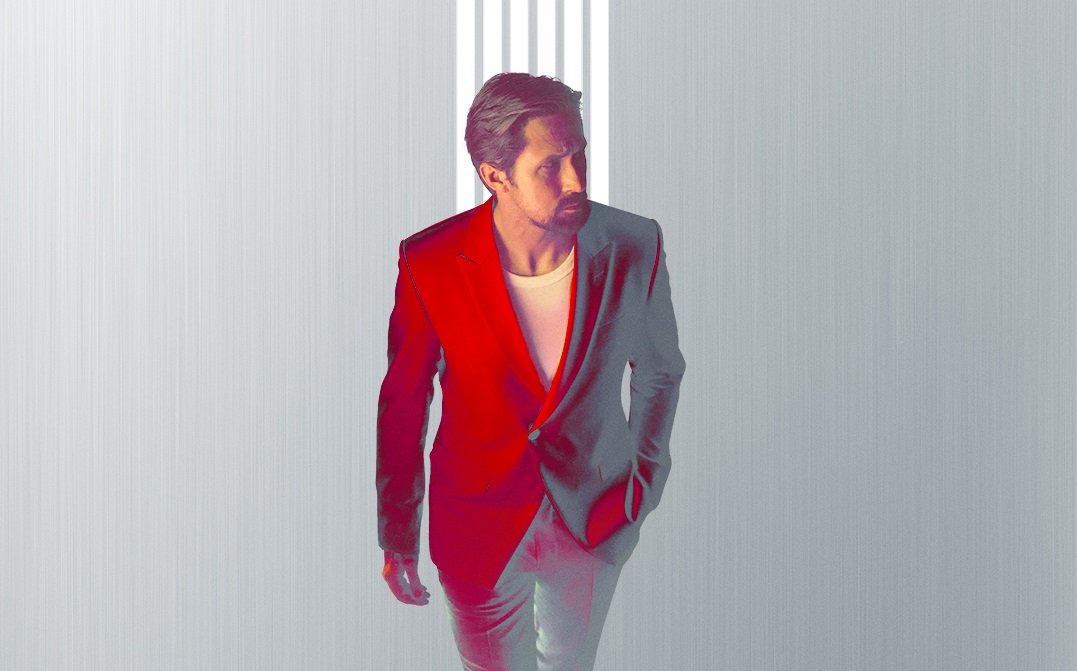 Netflix may have spent a bundle on The Gray Man, but they are also looking to give it a sequel and a spin-off. This new twist is a plan for Netflix to drive successful properties into cash cows, rather than continuing to develop individual movies. This could pay off well for them, as Disney has been using that same model for a while. I haven’t seen it yet, but with that type of an approach while the movie is in it’s Top 10, is a good sign that it’s doing well, details that Netflix has always been reluctant to share.

Netflix has ordered a sequel and a spin-off of The Gray Man, which is its most expensive original movie of all time.