Russia to pull out of International Space Station after 2024 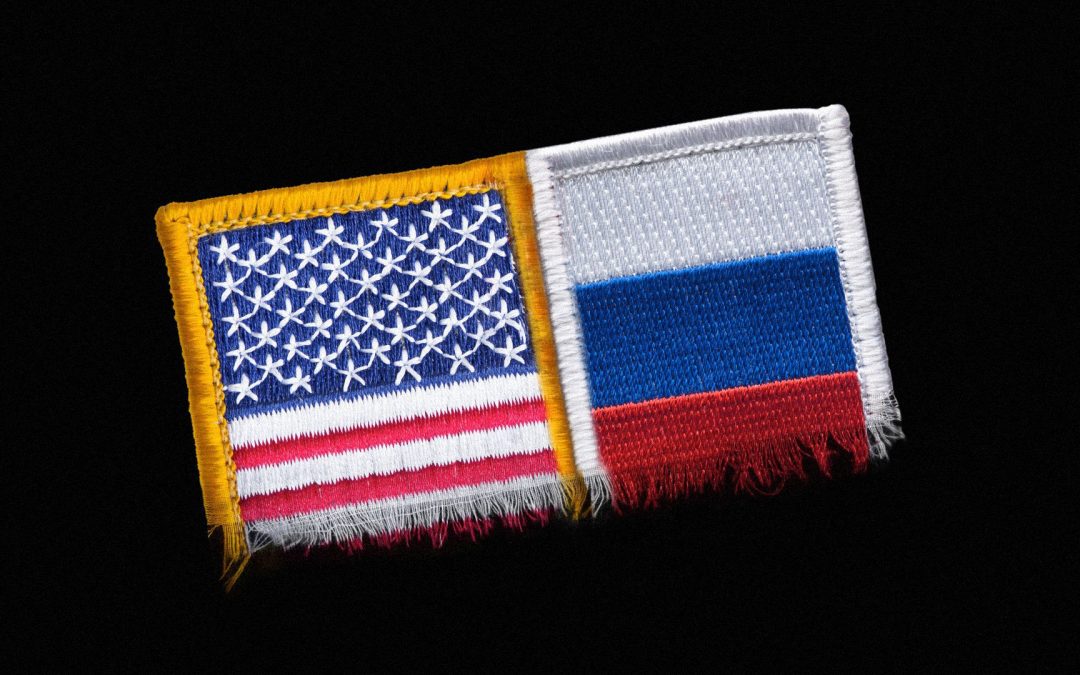 As we head to the moon, strained relations between Russia and the US is leading the Russians towards leaving the ISS in a couple of years, and building their own station. There are going to be questions as to what happens next with the ISS, as Russia has been a key contributor towards the transportation to and from the station. SpaceX is probably the only short term entity that could keep this rolling, but that may need to be bolstered, or at least increased rather quickly. It’ll be an interesting concern for all of us to look to the heavens and our dreams for a solution.

It could mark the end of Russia and the U.S.’s relationship in space.