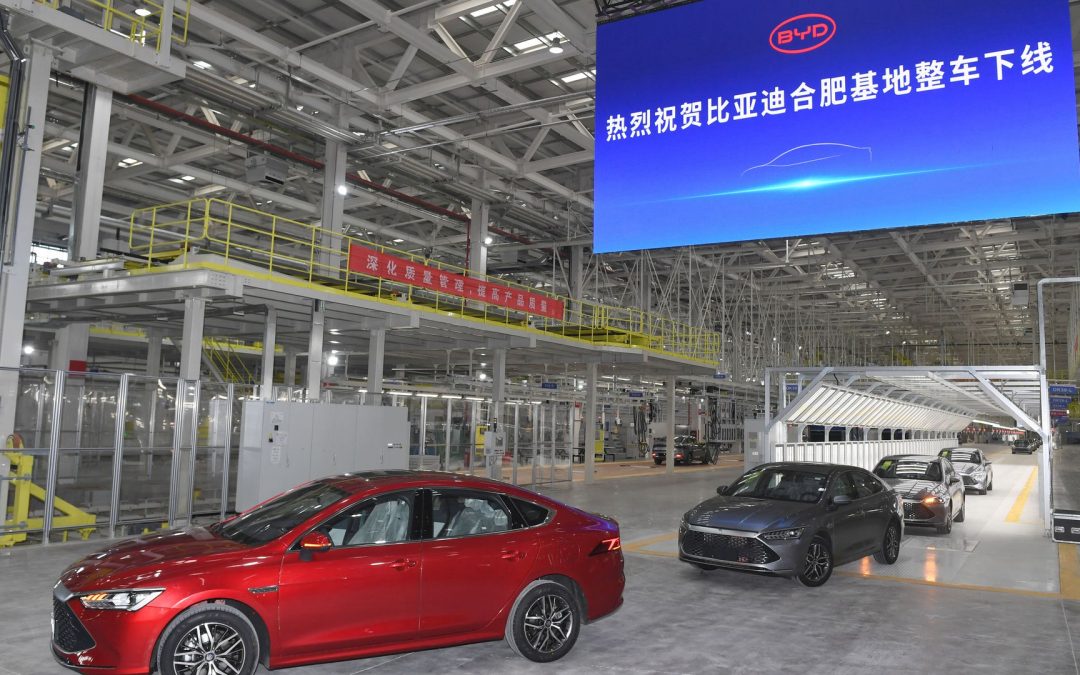 Tesla is no longer the largest worldwide maker of electrified vehicles. China has an automaker called BYD, which admittedly sells about half electric, and half plug-in hybrid cars. Also, being part of communist China, they can build endless cars with cheap labor, shutdown factories that supply Tesla, and even shutdown Tesla factories in China. Still, the claim has some validity, but I’m not sure how many people know the quality of these cars, or if they’ll ever wind up here in the United States.

Tesla noted in its quarterly reports that it had been forced to contend with supply chain issues and factory shutdowns.