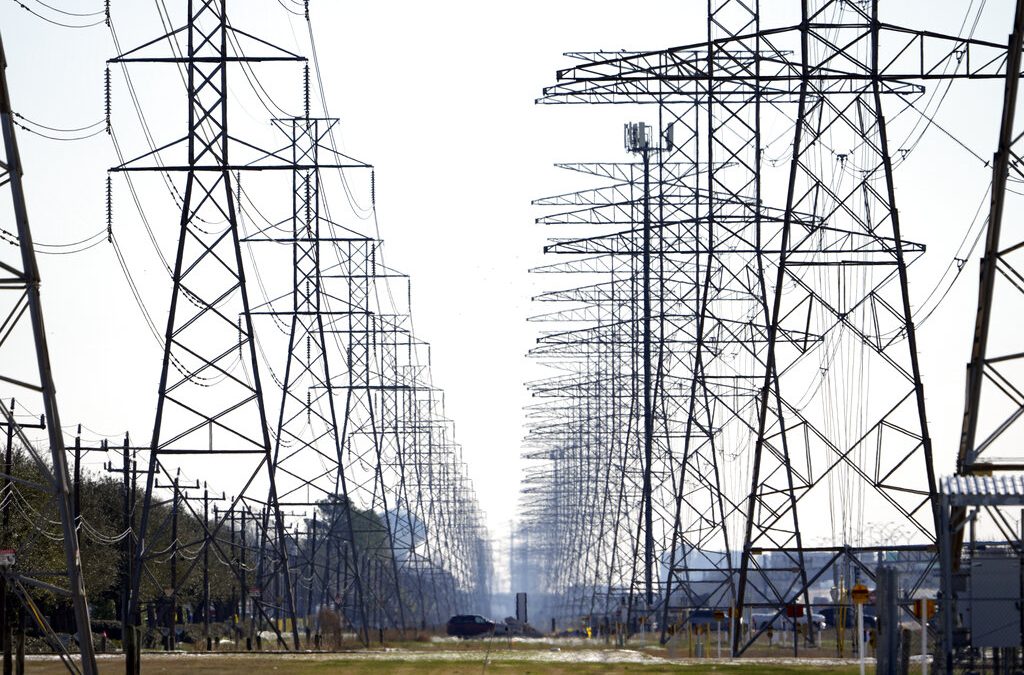 California somehow managed to make news twice in a row, calling for eliminating gas powered cars by 2035, and then asking residents, just days later, in the middle of a heat wave, to not charge their electric cars. The power grid in California has been strained for well over 30 years, and has famously performed rolling blackouts to keep from breaking the system. Other states that have tied their emissions standards to California’s, may need to start rethinking this approach, as their own power grids may not be able to keep pace as well. While pushing technology forward is good, we all need to keep in mind the various unintended consequences.

CALIFORNIA (WTVO) — With California’s power grid under strain due to extreme heat and high demand, the grid operator is asking residents to avoid charging their electric vehicles. This comes days after the state announced a plan to ban the sale of gas-powered cars by 2035. According to the National Weather Service, the western United […]