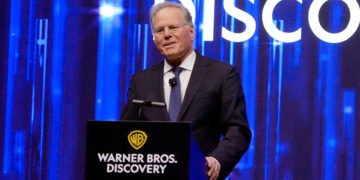 HBO Max and Discovery+ are going to join forces soon, and develop a combined streaming service. This is an amazing bump for both of them, as the combined platform size will now be about 92 million subscribers. It will increase their platform and allow for savings on combined infrastructure. The new service won’t increase HBO’s standing from 4th place, as they’ll still be far behind Disney at 138 Million subscribers. Still, it may give them leverage in the name recognition. It’ll be interesting to see, as they also just announced writing off two large movies for tax write-off’s instead of streaming for profit.