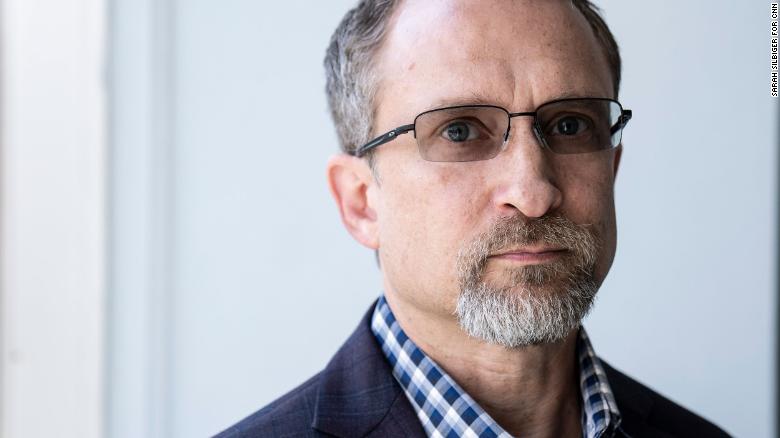 On Tuesday, Twitter’s previous head of security, Pieter Zatko turned whistleblower. From leadership lying to the board, to misleading government regulators, denying vulnerabilities, and claiming deletion of data when they don’t, it turned into a massive data dump. Over 200 pages of filings to government authorities in an impact that is likely to leave ripples across the entire twittersphere. This included backing some of Elon Musk’s claims, accusations of ineptitude against all layers of Twitter, and more. Granted, he was fired for poor performance earlier this year, but Pieter claims that he tried to bring this up and was retaliated against. This story will be one news gift for a long time.

Twitter has major security problems that pose a threat to its own users’ personal information, to company shareholders, to national security, and to democracy, according to an explosive whistleblower disclosure obtained exclusively by CNN and The Washington Post.