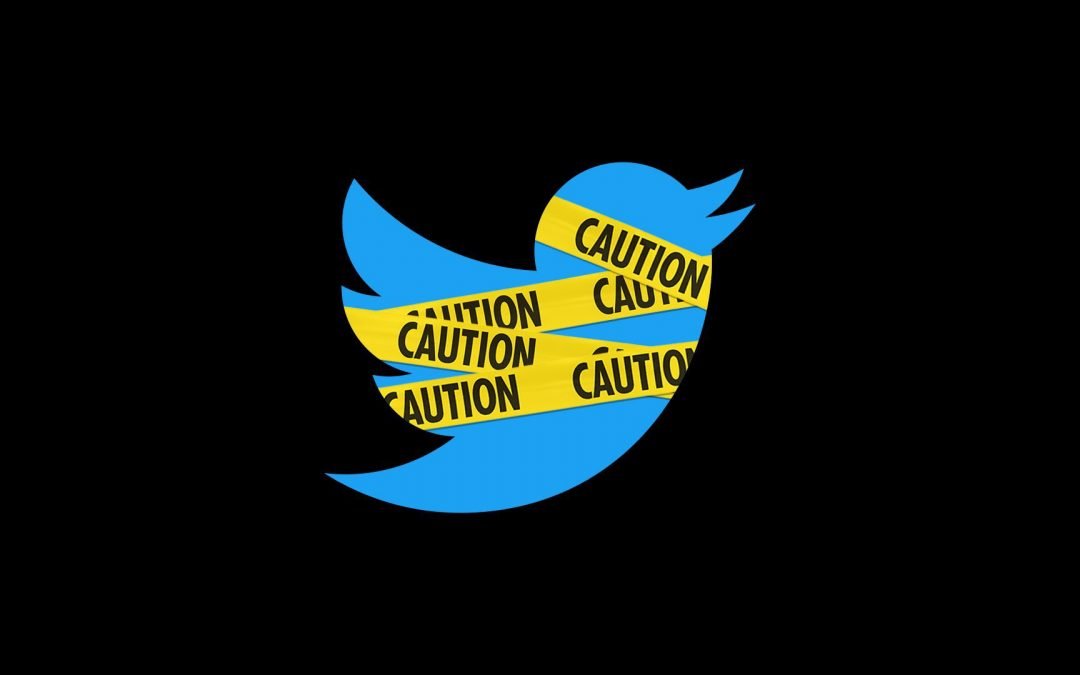 It was not long after the Twitter whistleblower came forward, that media sources everywhere started screaming in Twitter’s defense. Yep, the counter claim is that security problems are everywhere and this isn’t a big deal. Of course, it is a big deal, as Twitter has been denying bot’s, security problems, and other issues for a long time. They claimed to have only little tiny issues, but when the former head of security goes before the Justifice Department, the FTC, and SEC, and they agree, then perhaps maybe there is something there… The tech world is filled with stories, problems, and hacks that may not come to light for years.

A whistleblower’s complaint about Twitter lapses follows a pattern of conflict between CEOs and security heads.