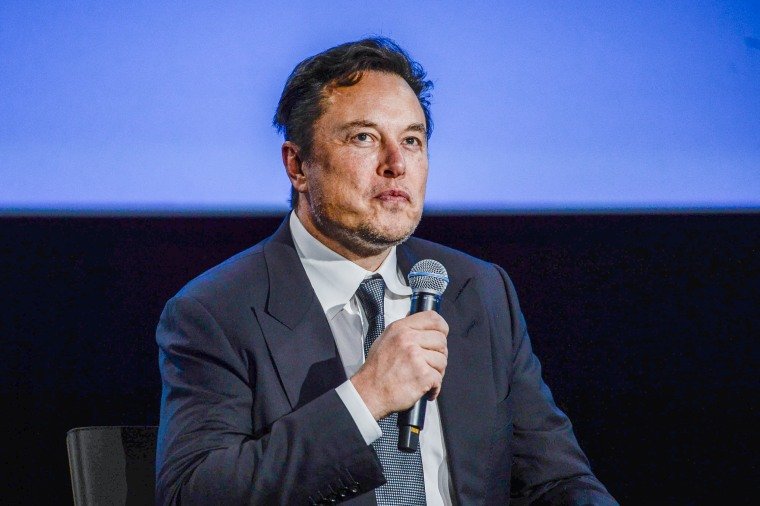 Elon Musk will announce a robot late next week. Tesla Bot, also known as Optimus, is going to start off in their own factories, but the expectations are that they will later move into the home and be our Rosie the Robot Maid, or something more. Of course, some of us have seen iRobot, the Will Smith movie (from back when we were all following him), and that may cause some level of reluctance on all of our parts. Of course, Elon Musks promises of other things have been exciting, but the final delivery has still struggled… self driving cars, missions to Mars, and so forth.