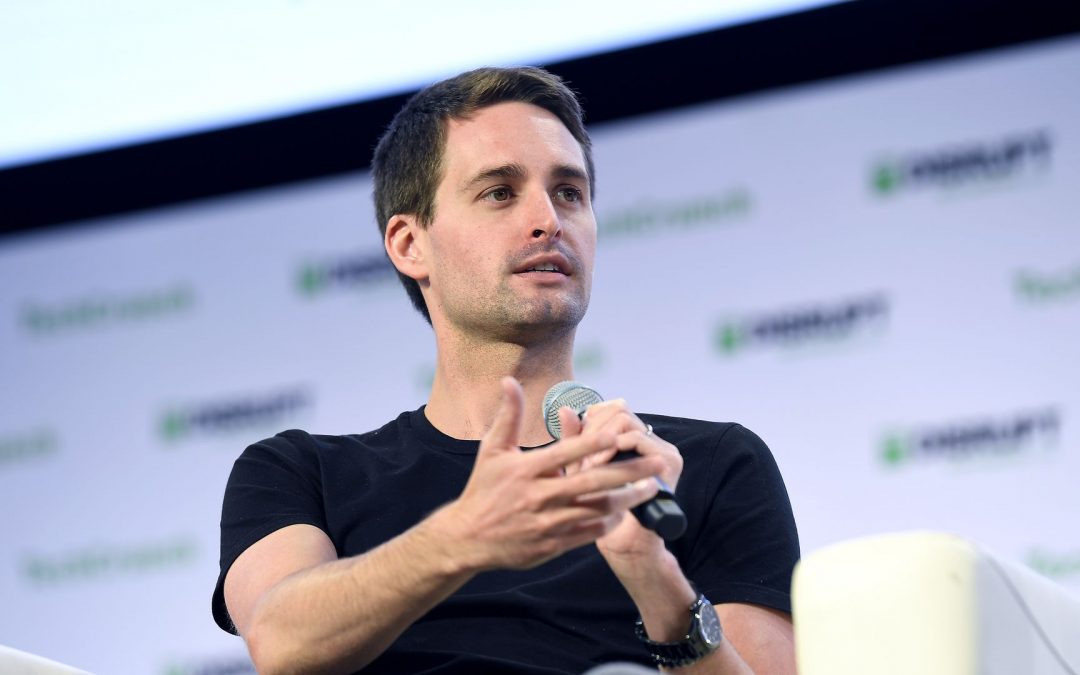 Snapchat undergoing an overhaul isn’t all that much of a surprise. We used to hear a lot about it, but it’s moved to the backdrop. Most stats show that Snap is at the lower end of usage, with many other platforms leading. Now, they do have 8% year over year growth, but their market value is down 80% in that same time. Also, 2 of their top execs have left for Netflix. It should be no surprise that they announced a reduction in workforce by 20% or about 1200 workers, and that they will shutdown some of their less popular plans to focus on their own future.

Snap has lost nearly 80% of its market value since the beginning of the year.