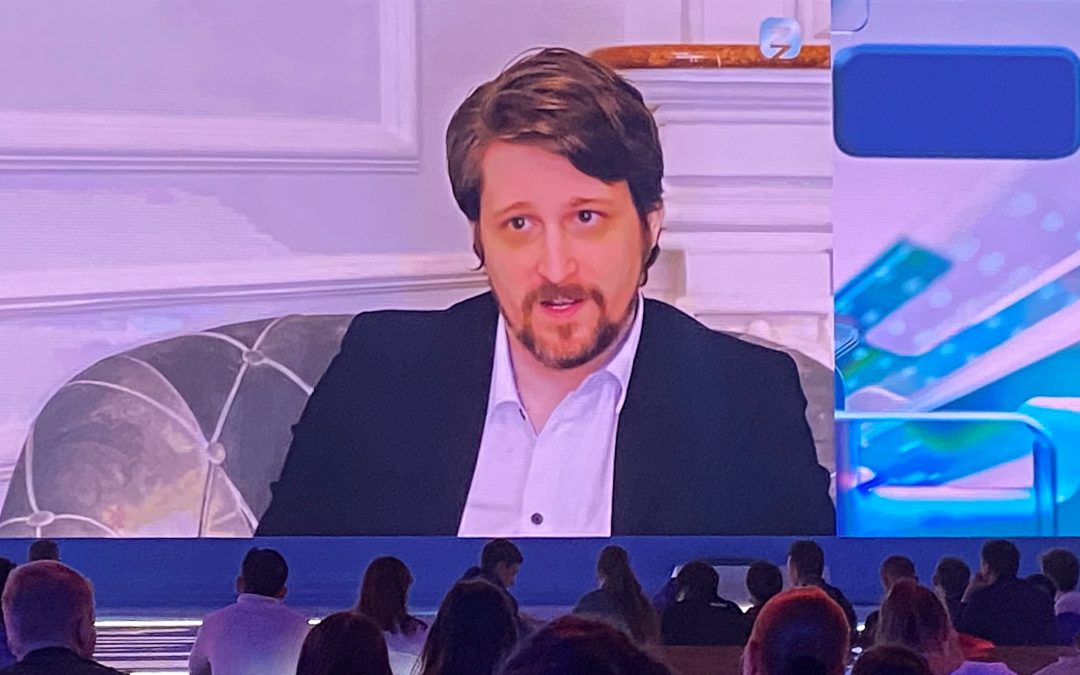 Edward Snowden has been a man without a coutnry for a long time… nearly 10 years. Now, after waiting 2 years, Russian leader Putin has extended citizenship to Snowden. His wife is also said to be applying for citizenship as well. Snowden’s knowledge and later release of some serious military classified information has caused a ruckus for quite a while. I’m not sure on how our country allowed such a valuable knowledge asset to be lost to Russia, but it’s not surprising either. Many people have their own ideas and spin about Snowden’s actions in the past… but that’s a long time ago, and perhaps this will be the end of the story of Snowden. Who knows.

Snowden fled the United States and was given asylum in Russia after leaking secret files in 2013.