Robotext onslaught: Americans are suing campaigns for the incessant texts 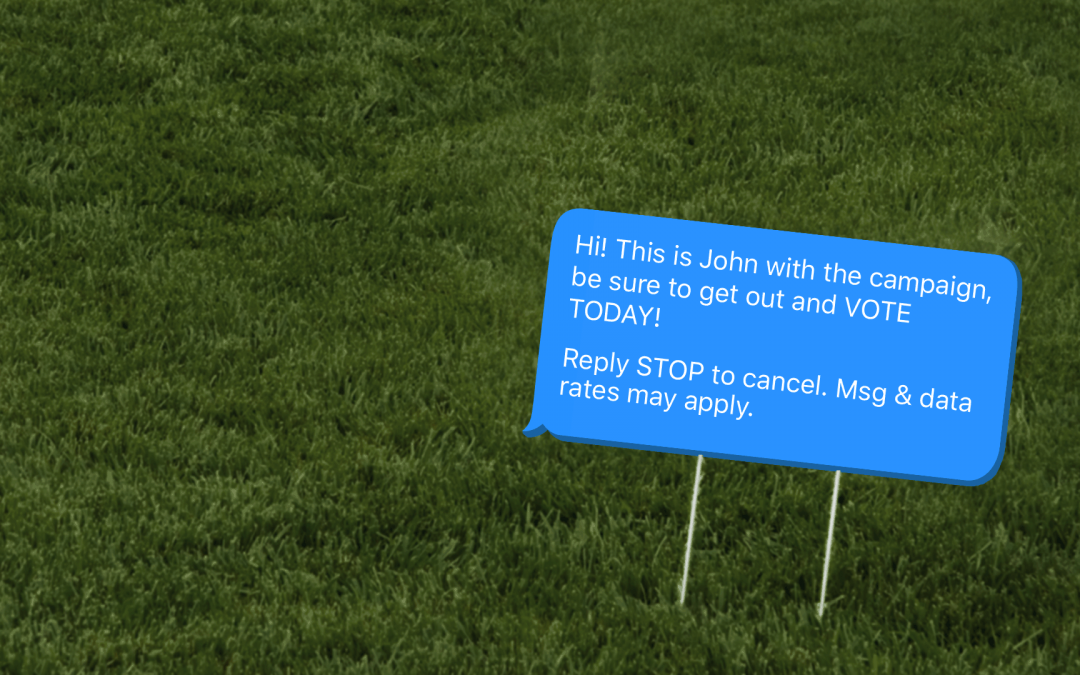 Have you been getting robotext messages from various political campaigns? I get about 3 or 4 a week, and we’re not even in the thick of it yet. I’m getting messages from 4 political parties, 2 different states, and far more. Stats say that 68 million text messages have come from the blue folk, and 23 million from the red, and we can expect that this will climb as we get closer to the mid-terms. There are blocking apps, and the stats come from those folks, but the better choice is to just accept that it’s better than them coming and knocking on our doors.