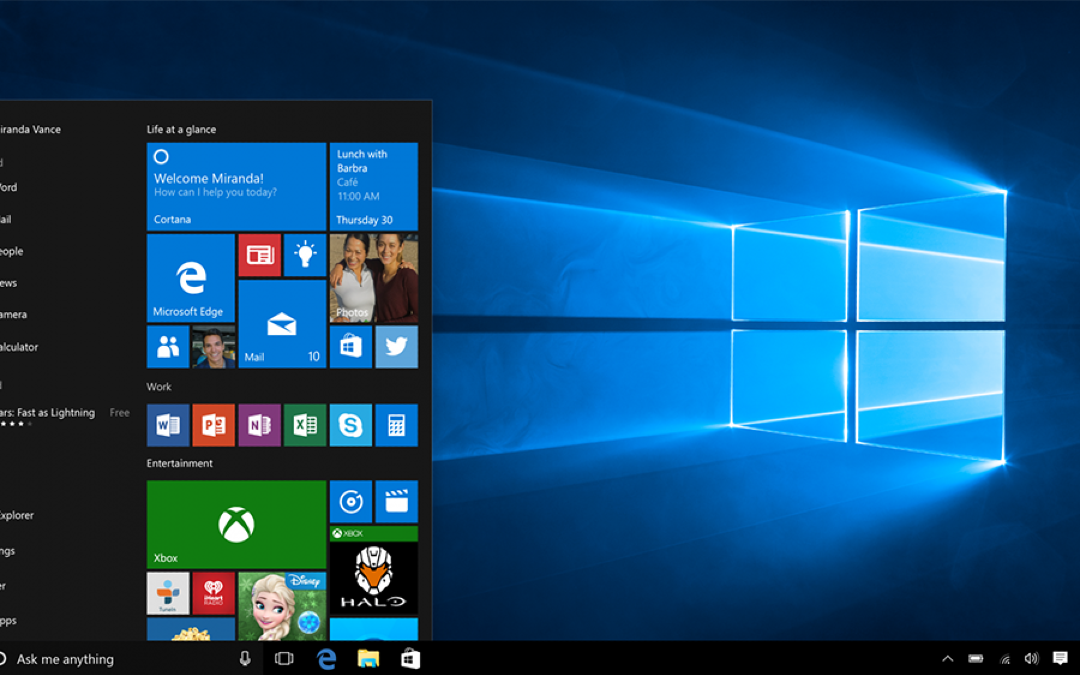 Windows 11 has a new release out, but if you’re resisting, Windows 10 is still being supported through until late 2025. They clearly know that the world is not enthusiastic about the newer version, which after a year, still has yet to have more install base than Windows 7 and 8.1 combined… at just shy of 14%, Windows 10 has nothing to fear. Placing a little more pressure against it, is the economy and people who are resistant to place big money into computers, without an overwhelming driver to upgrade.

Even as Microsoft launches the Windows 11 2022 Update, or Windows 11 22H2, the company reiterates that it’s just fine if you want to remain on Windows 10.