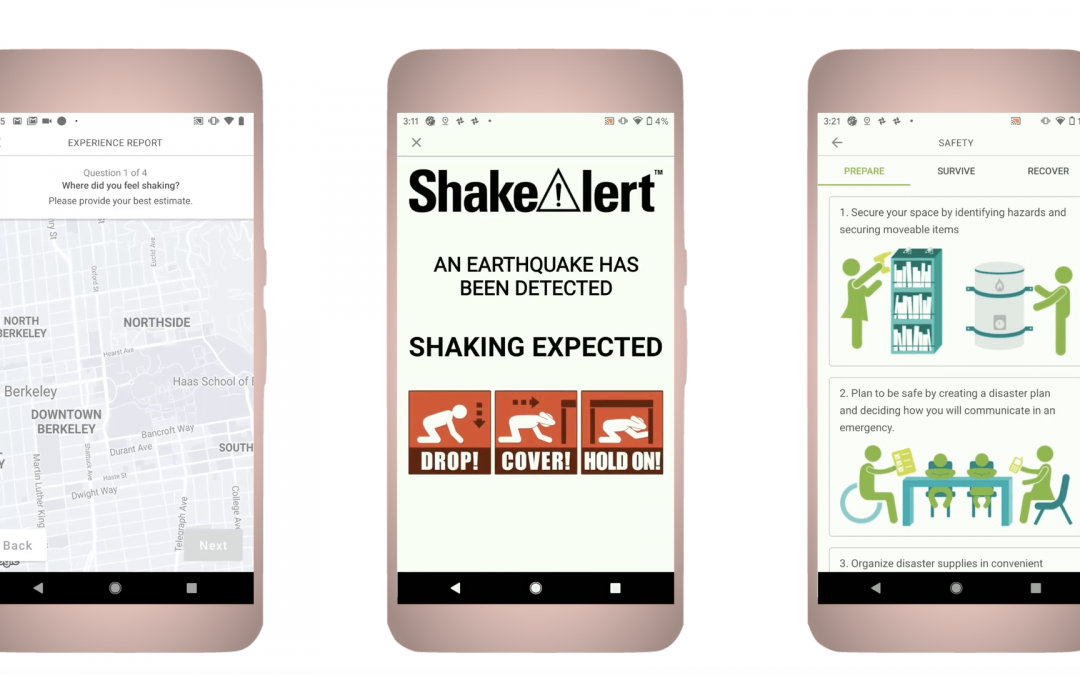 A 5.0 earthquake hit California earlier this week, but the techs who developed an app called MyShake, weren’t surprised. OK, they, and the users of the app, had a few seconds of notice before the shaking was felt. This app is available on Androids and iPhones, but is also now moving to being built into the Android phones. Those precious seconds could allow someone a chance to seek shelter, especially in the event of a big earthquake. If you’re not in California, however, you would do well to note that quakes are everywhere… and while not as large or frequent as in California, they do exist.