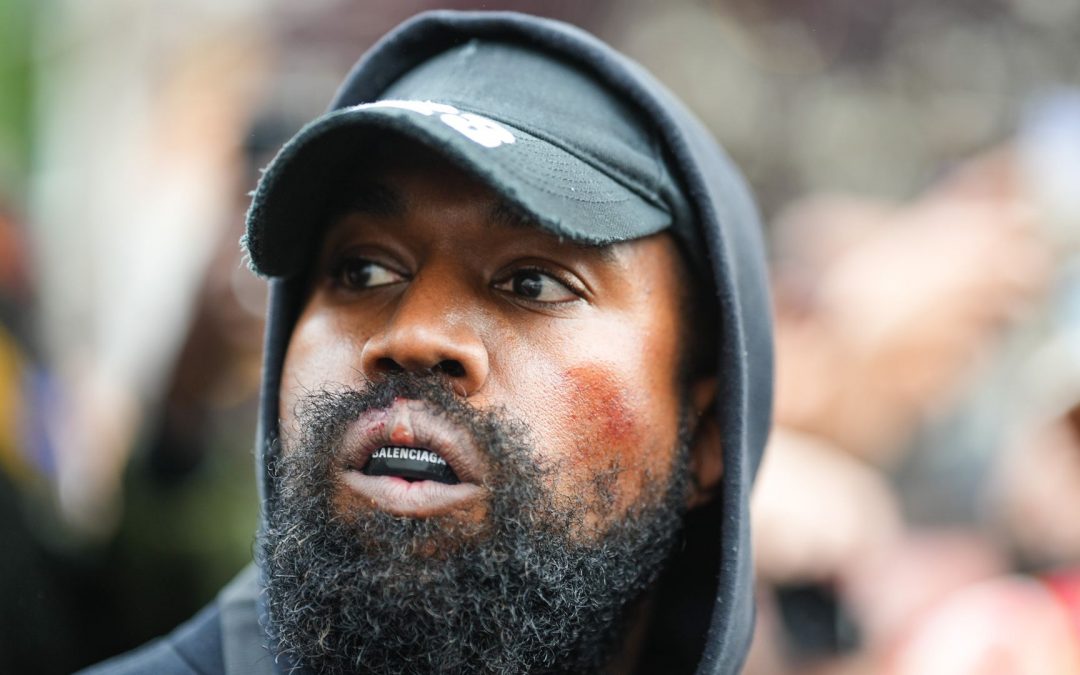 Parler was created a while back as a free speech platform, but then shutdown from app stores after the US Capitol incidents in January 2021. Kanye West has decided that he wants to buy Parler now, which is an interesting decision for something that has yet to make money, and has been repeatedly bashed by a variety of individuals. I personally would just put money into starting something new up, that lacks the baggage that is coming along that.

Parler’s parent company said it has entered into “an agreement in principle” to sell Parler to Ye.