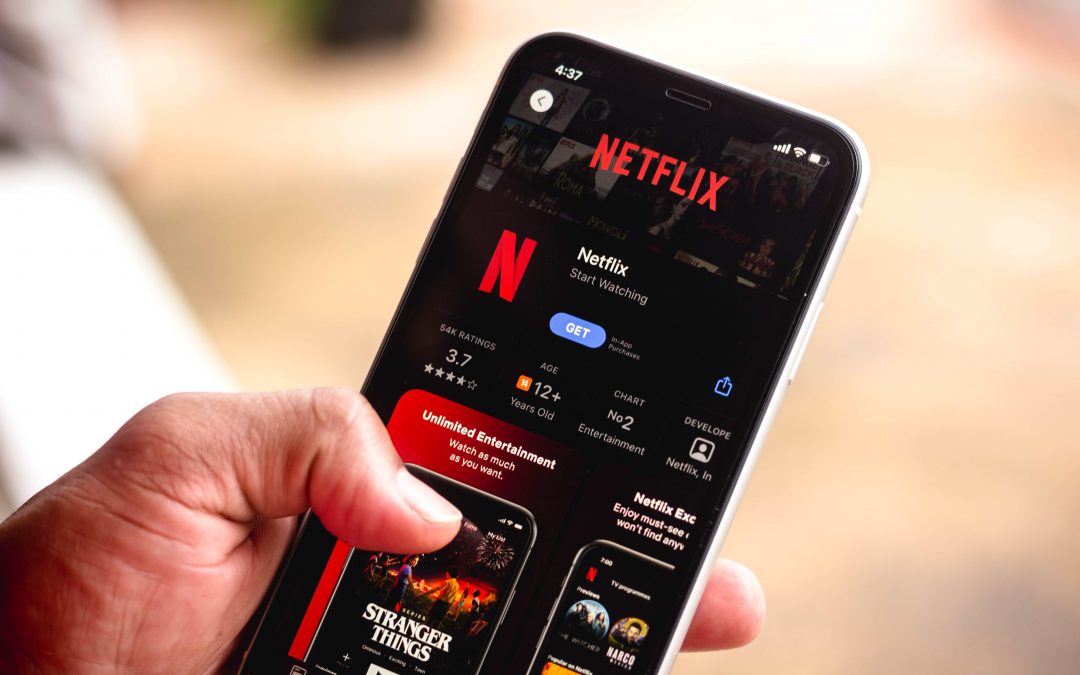 Earlier this year, there was panic, when Netflix announced a slowdown and a loss of about a million viewers, in part due to their disconnect from Russia. Without adding Russia back in, while previewing Netflix Basic, and so many other things, Netflix announced a 2.4 million subscriber jump during this past quarter. This is over twice the amount originally forecase at the beginning of the quarter. Now, most of those came from the Asia Pacific region, indicating that Netflix is becoming an international powerhouse in the streaming world. We’ll see Netflix continue to shift and advance, and these kings of the algorithm will continue to adjust to our viewing aspirations.

Netflix reported third-quarter earnings after the bell. Here are the results.